Rao is a senior leader of the banned party and he has been availing funds for the party’s tasks. 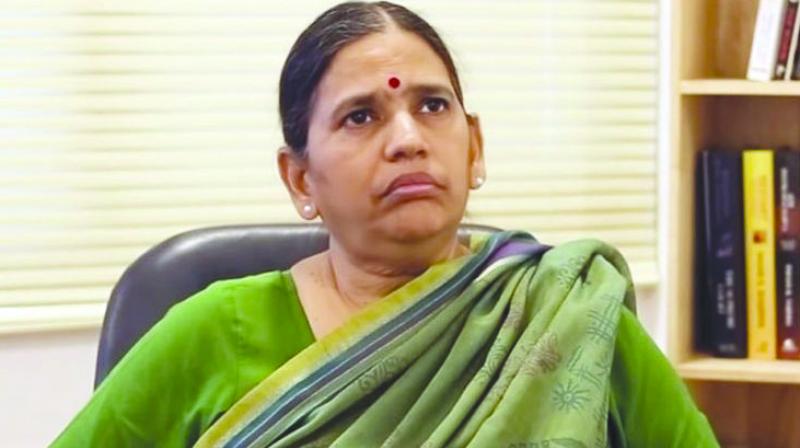 Pune: The Pune police has filed a supplementary charge sheet against Sudha Bhardwaj, Varavara Rao, Vernon Gonsalves, Arun Ferreira and Ganapathi at the Shivajinagar court Thursday. Ganapathi, who was chief of the central committee of Maoists, is underground. The other four were arrested on August 28 last year.

Accusing these human rights’ activists of being active members of the banned Communist Party of India (Maoist), the police has also sent proposal to the state government to invoke sedition charges against them.

Shivaji Pawar, the investigation officer of this case, has issued a statement which reads, “Rao and other accused were in contact with Kishan Bose, CPI (M) member, to buy weapons from Nepal to instigate violence in India. Basanta, a senior Maoist leader from Nepal who was helping them buy weapons, was in touch with Rao.”

“Rao is a senior leader of the banned party and he has been availing funds for the party’s tasks. Rao and Gadling would provide secret security information to the Maoists, helping them incite violence at many places based on that information,” the statement reads.

“Ferreira, Gonsalves and Bhardwaj have recruited members for the banned organisation. Gonsalves was convicted for his activities for the banned party by the Nagpur high court and he served the punishment as well,” it reads.

“The Indian Association of People’s Lawyers is a frontal organisation of Maoists and Bhardwaj and Gadling have been carrying out various tasks for the banned party through IAPL. Documents retrieved from Wilson and Gadling’s laptops say that marginalised people like women, minorities, Dalits and tribals should be brought together to act against the stability of the nation. Documents show that all of them are active members of the banned party,” the statement further reads.