They found out that packs of heigher weights had high prices. 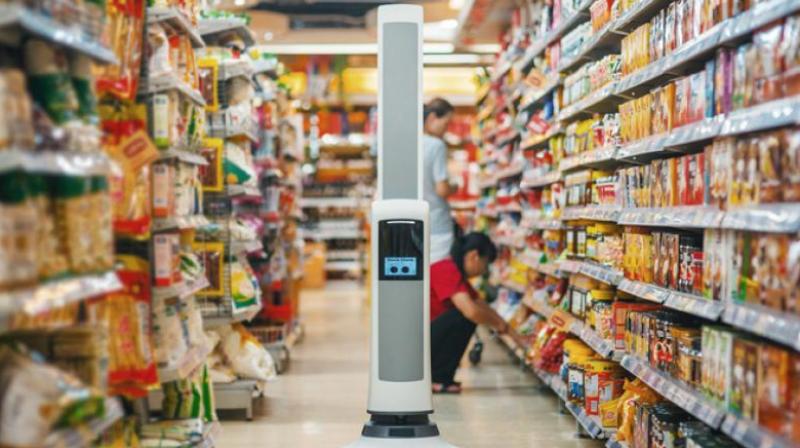 The forum and the grahak peth recently conducted a survey of packs of different weights (50gram and 150 gram) and their prices.

Pune: The All India Consumer Forum on Friday pointed out that many fast moving consumer goods’ (FMCG) companies were charging extra for several products and that the forum was going to fight the issue with the help of the consumer protection ministry.

The forum and the grahak peth recently conducted a survey of packs of different weights (50gram and 150 gram) and their prices. The forum found out that packs of higher weights also had higher prices which allegedly meant that the consumers were being looted.

The survey found that if a pack of 50gram for any given product was priced at Rs 30, a 150gram pack of the same product should be charged Rs 90. However, the companies were charging more than Rs 90 for the latter. The items which were part of the survey included soaps, toothpaste, beauty products, biscuits, washing powder, coffee, tea and shampoo. 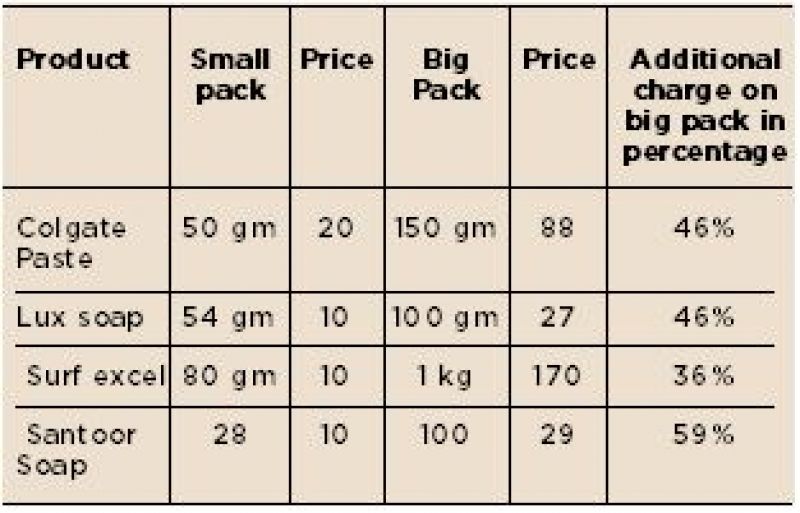 “Because they require an equal amount of money for the packs, printing and labour charges to make covers of both packs small and big. But the prices of the bigger packs are much higher than what they should be as compared to small packs. We found out this problem in 29 products of various companies,” he added.

When the forum posed this question to the district consumer protection committee, the officials there said that this did not come under their jurisdiction.

“They can only take action if companies are charging more than the Maximum Retail Price (MRP), and that different rates for the same products are against MRP rules. We are going to fight this issue by going to the central consumer protection ministry, central government, and weights and measures department of the state,” said Pathak.