The Home Ministry had recently banned surrogacy for foreign women although it relaxed the norm in case of married women. 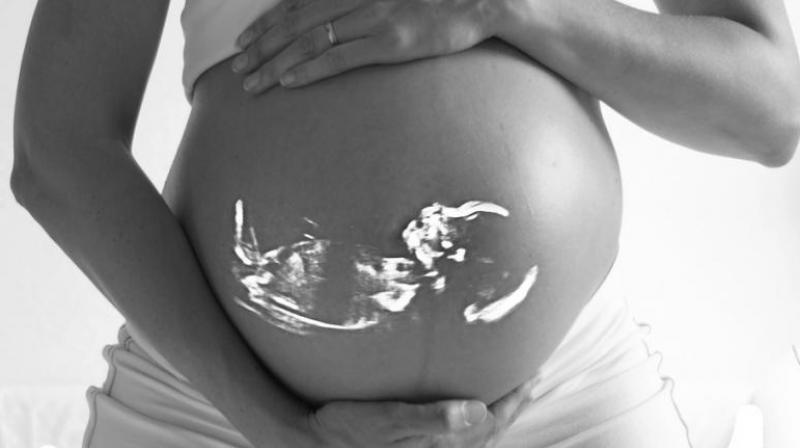 A woman can avail permission from the government for IVF treatment after showing proof of her marital status. (Photo: Pixabay)

Jaipur: A popular tourist destination, Rajasthan’s capital Jaipur is now also a booming centre of “in vitro fertility” (IVF) technique. While thousands of foreign tourists flock to the Pink City, known for its majestic forts and palaces; a small but constantly growing number is of those childless couples looking to start a family.

This medieval city is now a booming centre of modern “in vitro fertility” (IVF) technique that helps women who cannot conceive naturally become pregnant. If fertility specialists and centres are to be believed, every year, around 1,200 women arrive in the Pink City to realise their dream of motherhood; among them 200 are foreigners. Dr M.L. Swarnkar of Jaipur Fertility and Microsurgery Research Centre claims that every year, around 150 foreign women receive treatment at his hospital.

Women from neighbouring Nepal and Sri Lanka to Southeast Asian countries like Malaysia, Thailand and Indonesia come to Jaipur for the treatment. Patients and NRIs also come from the United States, Canada and Britain. According to Dr Gunjan Jain of Jain Fertility and Mother Care Hospital, what helped Jaipur in attracting people from abroad was that a lot of foreigners have been living here while a lot many Jaipurites also live abroad. NRIs feel comfortable here because it is their home and apart from being cost-effective, foreigners also combine “tourism with treatment.”

“I receive an average five to six foreign women for IVF treatment every year. Recently, a Philippine woman came. Since her treatment was successful, she told another woman about it. Later, she also approached me,” said Dr Neelam Bapna of Shivani Fertility and Mother Care.

“It is not that we have given advertisements, rather we get patients through word-of mouth-publicity because this is a matter of trust. The treatment in Jaipur is of international standards and success rate is quite high,” Dr Jain said.

However, what brings all of them to Jaipur to take advantage of IVF technique is basically low cost. Medical treatment and facilities are anyway quite expensive in the US and and Britain, but IVF is particularly very costly. Dr Swarnkar said that Jaipur offers comparatively affordable prices.

“The average cost in Jaipur is Rs 1 lakh while it more than double in Delhi and Mumbai. In foreign countries, it may cost over Rs 10 lakh,” Dr Gunjan said. However, she feels that a lot needs to be done to promote this trend.

On the contrary, the home ministry had recently banned surrogacy for foreign women although it relaxed the norm in case of married women. A woman can avail permission from the government for IVF treatment after showing proof of her marital status.