He questioned why the cameras were switched off when the EVMs were being brought from the counting stations to the zonal centres. 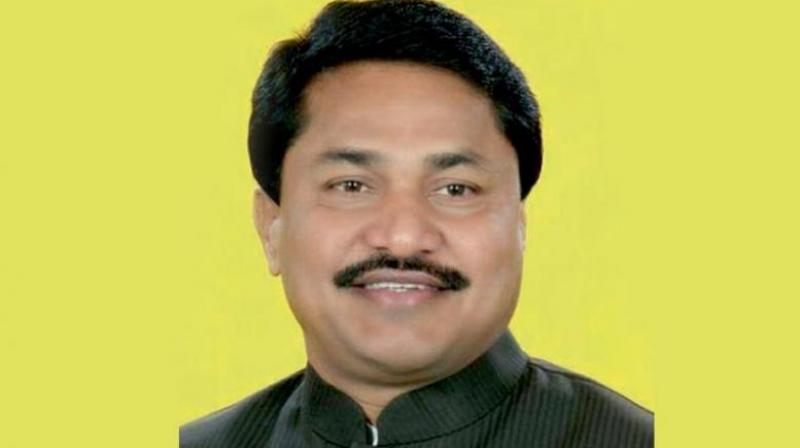 NAGPUR: Congress candidate for the Nagpur Lok Sabha, Nana Patole, Thursday alleged that the cameras recording the unloading of Electronic Voting Machines (EVM) in zonal centres in two Assembly segments were closed and further alleged that the ruling party was behind tampering of the EVMs.

He questioned why the cameras were switched off when the EVMs were being brought from the counting stations to the zonal centres.

Displaying a recording of closed CCTV display outside the zonal centres on mobile phones, Mr Patole claimed at a press conference on Thursday that the ruling party was indulging in mischief. As per the laid down procedure, CCTVs should record the entire shifting of EVMs from one place to another.

Later talking to reporters, the district collector and returning officer, Ashiwin Mudgal however clarified that the CCTV cameras were very much on and the entire process was duly recorded and it was in their storage.

He however admitted that the display on the monitor (LED TV) meant for police staff might not have been functioning due to some technical reasons. “But we have a full recording and when required, it will be submitted to the Election Commission,” said Mr Mudgal.

Mr Mudgal also said, “We will also examine as to who captured the images of the display monitor since it is a restricted area.”