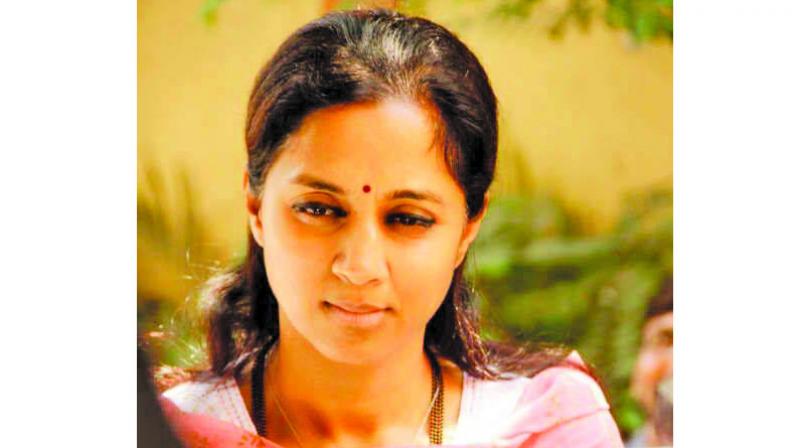 Pune: Nationalist Congress Party (NCP) leader Ajit Pawar on Friday held a meeting with Harshvardhan Patil, Congress leader from Indapur, at the latter’s house in Pune to seek his support for Supriya Sule. Sule is contesting from Baramati and Indapur falls in the Baramati Lok Sabha constituency. Pawar and Patil are  known as rivals.

In the 2014 state Assembly elections, NCP defeated Sanjay Jagtap of the Congress from Purandar taluka and Harshavardhan Patil from Indapur. Sangram Patil of the Congress had to struggle a lot to get elected from Bhor. These three defeats created distance between Patil and Pawar. The three talukas are part of the Baramati Lok Sabha constituency.

In the 2014 Lok Sabha elections, Sule won by a low margin. But later, she went on several tours of her constituency in the last five years. Despite that, there were rumours that Harshavardhan Patil would help the BJP candidates. And to avoid this, Ajit Pawar met Patil.

Kanchan Kul, wife of Rahul Kul who is the MLA of Daund, is contesting from Baramati on a BJP ticket. Kaul’s parents are from Baramati and it is said that she will cut into the votes in Baramati.

So as to avoid any risk, Mr Pawar met Mr Patil. Former chief minister Prithviraj Chavan was present at the meeting. Mr Pawar said, “We have met to make party workers work together for the benefit of the district.”

Mr Patil said, “The NCP has agreed to think about Congress at Bhor, Indapur and Purandar seats during Assembly elections.”