3 officers in Bengal CEO's office transferred ahead of assembly polls 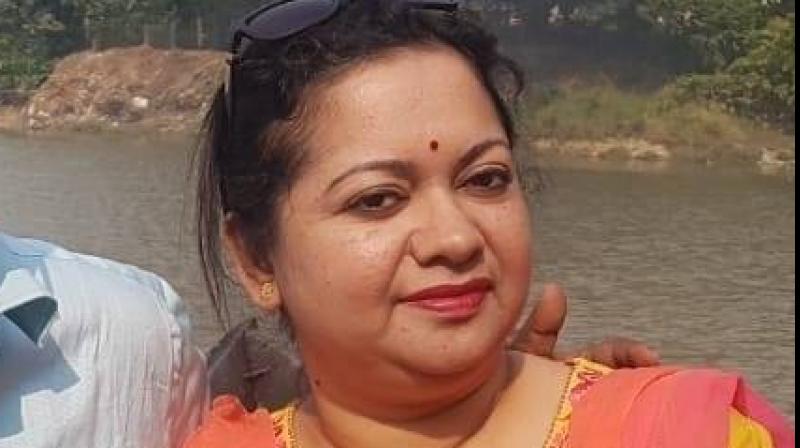 Kolkata: The Election Commission on Monday transferred three senior officials of the West Bengal Chief Electoral Officer's (CEO) office months before the assembly election in the state, a source said.

The three included Additional Chief Electoral Officer Saibal Barman, an IAS officer who was in charge of model code of conduct and law and order sections.

Majumdar looked after Electronic Voting Machines (EVM) and training of election workers, while Bhattacharji was responsible for handling the media cell.

It is still not clear where the three officers were transferred or who will replace them, the source said. The assembly election in the state is due in April- May.