Rabi Ranjan Chatterjee, MLA from Burdwan South, pointed out that the rise in quality education could not be noticed. 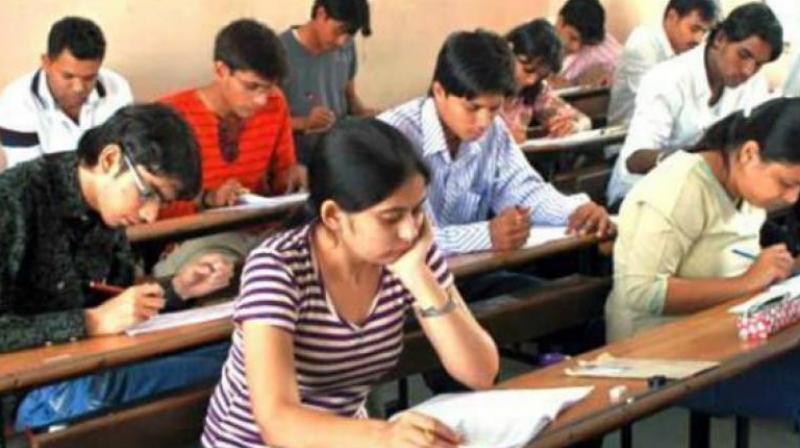 Kolkata: Triggering a controversy, a senior Trinamul Congress MLA slammed the Mamata Banerjee government in the Assembly for failing to upgrade the education system in the state.

On Wednesday, Rabi Ranjan Chatterjee, MLA from Burdwan South, pointed out that the rise in quality education could not be noticed. He called for a survey by the state government in line with the one done by the University Grants Commission (UGC) to award NAAC status to educational institutions in the country.

His comments have created an uproar within the ruling party. Mr Chatterjee, who was earlier the minister for technical education and training along with science and technology and biotechnology, said, “Presidency College was set up to spread education. Calcutta University was set up to conduct research works. But their grades have fallen by and large. I am not saying that the education minister is not trying. But I cannot find any positive outcome of efforts. As a teacher I feel sad. It leaves me in pain.”

According to him, only spending money for education is not the job of the government. Quoting a poem by Rabindranath Tagore, he added that he tried to console him over the poor state of affairs in education.

Later, Mr Chatterjee, however, justified his views when mediapersons asked about his statement. He argued that his comments should not be seen as criticism.

“The government is not looking after the entire education. In case of universities there are autonomous bodies which look after the institutes,” he explained.

Mr Chatterjee reasoned, “NAAC is not enough. I have spoken about it in the standing committee meeting. For awarding the NAAC status the UGC conducts a survey. But if there is a survey conducted by the state government there will be development. This is my view. I did not criticise my party. I will urge my party to do something better. That is why I have become a member of the party. I only want to strengthen the hands of my party.”

He underlined, “I am talking on behalf of the ruling party. I want the expansion of our education system and upgradation in its quality. This is what the chief minister and education minister want. I am speaking in their tune.”