The sources said the consignment contained Amphetamine drug, which is a potent central nervous system stimulant. 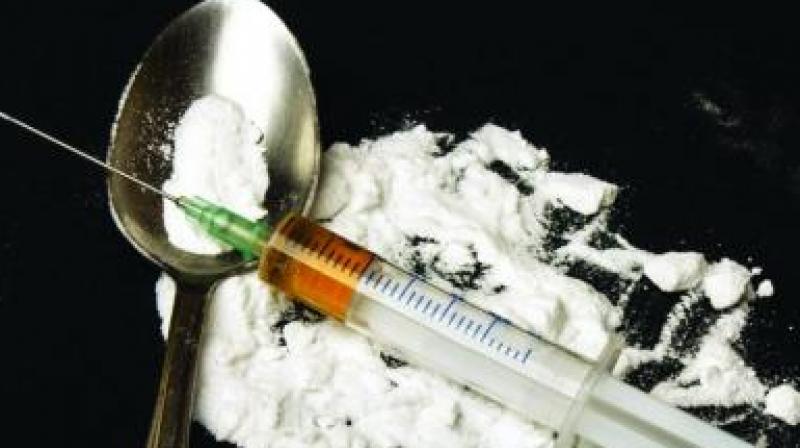 Kolkata: The Government Railway Police (GRP) on Saturday busted an international drug racket here with the arrest of five Chinese nationals and seized from their possession contraband drugs worth Rs 40 crore, the GRP sources said.

Acting on a tip off, the GRP personnel searched the luggage of a group of Chinese passengers of a train at Kolkata railway station and seized the drug concealed in their baggage.

The sources said the consignment contained Amphetamine drug, which is a potent central nervous system stimulant.

It is also used in the treatment of attention deficit hyperactivitydisorder, narcolepsy and obesity. Known as party drug, Amphetamine is very expensive one in international market and its sale is restricted.

Surprised with such a big haul, the city police officials and Narcotics Control Bureau were also trying to ascertain about the activity of the racket and its connection.