Cops ask for names of doctors, nurses linked to case. 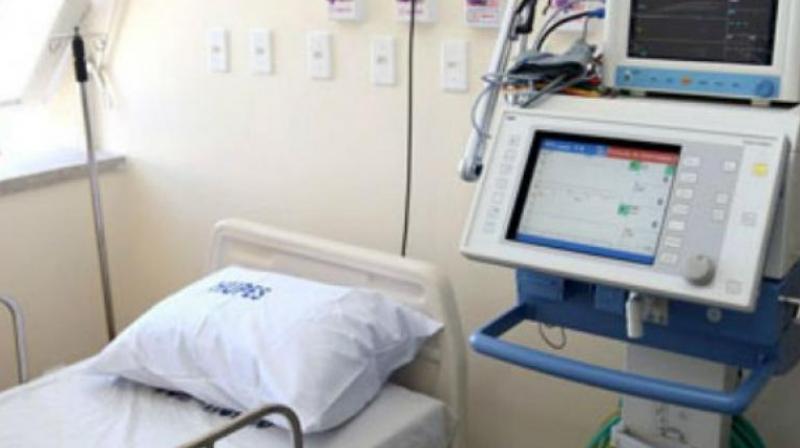 A police officer also visited Apollo during the day to collect the names of doctors and nurses associated with Roy’s treatment.

Kolkata: Buckling under pressure in the wake of the serious allegations of medical negligence by Apollo Gleneagles Hospital leading to Sanjoy Roy’s death last week, president (eastern region) of the private hospital Rupali Basu resigned on Thursday. She is now in New Zealand, sources claimed. Dr Basu, however, could not be contacted for comments.

According to sources, her step-down came after the hospital group’s management held a board meeting in Chennai to review the situation following the controversy. It is not clear if Dr Basu was asked to step down. This was however perhaps the first time in the city where a top official of a private hospital resigned.

In a statement Apollo Group said, “On behalf of the Apollo Hospital, Kolkata, it is being announced that committing their responsibility to the health care service of the people of West Bengal and respecting the advises of Smt. Mamata Banerjee, honourable chief minister, West Bengal, Apollo management takes some positive steps to develop the services.”

Reacting to Dr Basu’s resignation, Roy’s family members claimed that it was an eyewash. They also alleged that the private hospital was trying to hush up its negligence which cost Roy his life.

During the day a written statement of Roy’s widow Ruby Roy was submitted to the six-member inquiry committee of the state health department at Swasthya Bhavan in Sector V of Salt Lake. On Wednesday, Ms Roy submitted her version to the panel which however sought her allegations in writing.

After collecting documents from Apollo the cops of the Phoolbagan police station has sought medical documents related to Roy’s treatment from SSKM Hospital where he had died.

A police officer also visited Apollo during the day to collect the names of doctors and nurses associated with Roy’s treatment. Soon, notices of summons will be sent to them for questioning and recording of statements, a police officer indicated.

The health department’s inquiry committee, meanwhile, received the post-mortem report of Roy and is scrutinising it before preparing its final report which health secretary R.S. Shukla will submit to chief minister Mamata Banerjee.

It has already zeroed in on some major instances on negligence which include Roy being left unattended for over three hours after he was brought to the private hospital on February 16 afternoon, exorbitant medical bill and coercive tactics to collect the due amount.