Partha Chatterjee promised to look into the candidates’ demands and facilitate a discussion with West Bengal School Service Commission on Tuesday. 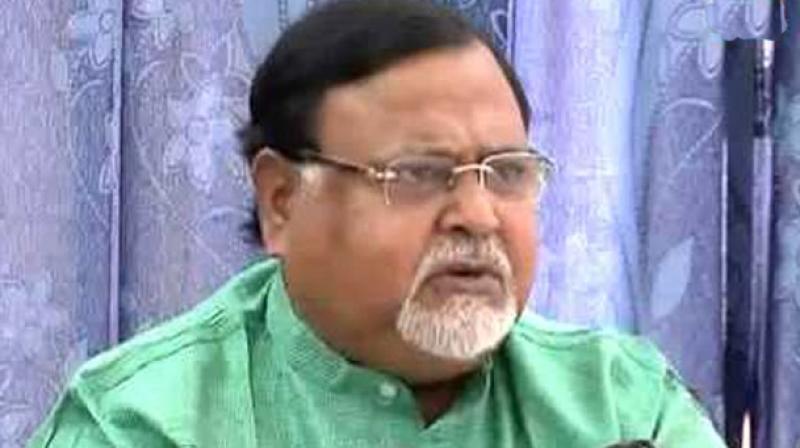 Kolkata: West Bengal education minister Partha Chatterjee Saturday urged the School Service Commission (SSC) candidates, who have been on an indefinite sit-in since Thursday, to withdraw their stir and come for discussions with the government on the issue of filling up vacant posts.

Mr Chatterjee, who met the agitating SSC candidates, promised to look into their demands and facilitate a discussion with West Bengal School Service Commission on Tuesday where he will also be present.

He said that the delay in filling up vacancies was due to filing of one petition after another in court, whenever the state issues a notification for recruitment.

“Those deserving to get appointment will surely not be deprived. Give us a little more time. Come for talks on Tuesday,” Mr Chatterjee said.

The agitating candidates, who alleged not being recruited as teachers in classes 9-12 despite having the requisite qualifications, said unless there was some concrete assurance they won’t withdraw their stir.

“This is a positive development, the minister came and talked to us and asked us to be present at Bikash Bhavan on Tuesday for a dialogue where SSC officials will also be there. This is not enough, unless we get some concrete assurance in writing,” Amit Basu, a candidate, said.