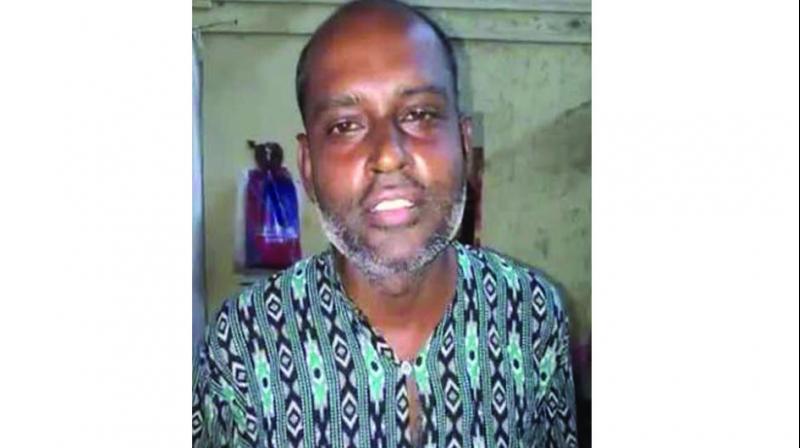 He claimed that police actions would not be able to foil the movement by the villagers against the proposed power grid at Bhangor in the district.

Two days ago Mr Chakraborty was arrested by a district police team in connection with a case of murder of an aide of Trinamul Congress strongman Arabul Islam in 2017, from near a hospital in Bhubaneshwar where he had gone aparently for treatment.

He was later brought to the district on a transit remand.On Saturday the Naxal leader was produced before judge Ayan Banerjee of the Baruipur Court at around 1.30 pm.

The Kashipur police appealed for 14 days’ remand of Mr Chakraborty whose lawyer Bharati Mutsuddi prayed for his bail.

He also directed the police to ensure his medical treatment. When the police was taking away Mr Chakraborty from the court he said, “The movement is underway. It can not be stopped by making arrests.” His followers shouted slogans then in his support. Mr Chakraborty has been kept at the Baruipur police station.