The Bill makes it mandatory for the private hospitals to pay compensations in case of medical negligence. 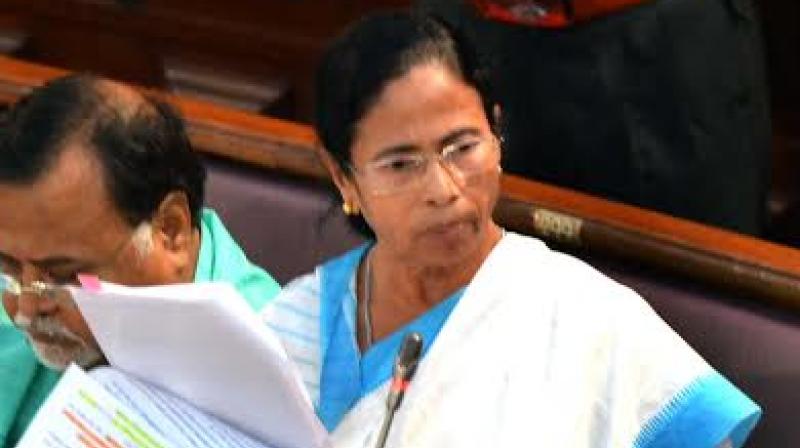 The 25-page Bill introduces severe penalty — from monetary compensation to proceedings under the Indian Penal Code and seizure of property — if patients suffer or die because of doctors’ negligence; the Bill makes it mandatory for the private hospitals to pay compensations in case of medical negligence.

Hospitals violating the law will be liable to pay Rs 10-lakh fine, which may go up to Rs 50lakh. The compensation has to be given in six months.

“This is a historical bill and will become the national model some day... I had no intention to interfere in the business of private hospitals. But enough is enough. I couldn’t have taken this step without public support,” chief minister Mamata Banerjee, who is in-charge of the health department, said while placing the Bill.

The Bill includes various degrees of penal measures against offending private healthcare providers and introduces a bunch of new regulations like not denying treatments to accident, rape, acid and disaster victims, even if they are unable to pay for it.

“Treatment in private hospitals and nursing homes was becoming a menace for people. From inflated bills, negligence in treatment to lack of transparency and serious gaps in communication to unnecessary retentions in ventilation, the complaints against private hospitals and nursing homes were huge in numbers. The Bill has been introduced to end to all these,” Ms Banerjee wrote on her Facebook page after tabling the Bill.

The Bill also has a provision to set up a 13-member West Bengal Clinical Establishment Regulatory Commission to monitor activities of private hospitals.

The high-powered commission — to be headed by a sitting or former judge, and having the status of a civil court — is empowered to summon both parties in case of a dispute and examine the case before passing an order. The Commission is empowered to order compensation or penalties and punishment as per law.

Congress MLA Mainul Haque said the Bill has been tabled in a hurry and could have gone to the Select Committee of the Assembly for its opinion.