The government will be empowered to seize two-wheelers for speeding and reckless driving. 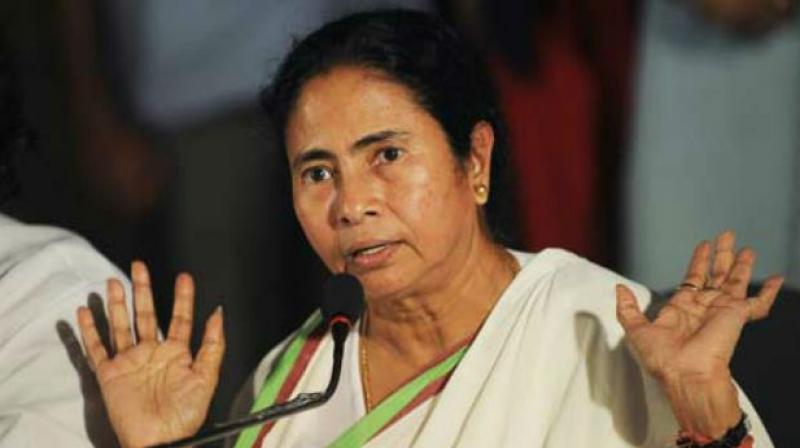 The government will be empowered to seize two-wheelers for speeding and reckless driving. “Illegal bike racing competition has become rampant, resulting in accidents, and killing many people. The motor vehicles rules need to be more stringent,” the CM said. The Centre also has a Motor Vehicles Act, and the states too have motor vehicles rules based on the Central law. “There is a law to curb reckless driving and the offender may land in jail for this. But we have seen that the person, soon after release, again indulges in bike racing. The law is being misused and we should not let this to continue,” Ms Banerjee said. Last month saw a number of deaths due to illegal street motorcycle racing.

On February 27, an 18-year-old Class 10 student Payel Guha along with her boyfriend Rahul Banerjee were killed after the bike they were riding skidded off the road and rammed into side rails at Kamalgazi flyover near Sonarpur. Rahul was racing with two of his friends’ bike.

On February 18, Class 11 student Pritam Ghosh died while racing at Shyamkhola on Sonarpur’s Joynpur Road. Another accident claimed a life on February 14 at Howrah.

The police is finding it tough to prevent bikers from racing on flyovers, especially at night.