What surprised the police is the well-furnished multi-storeyed property which they built by earning lumpsum amounts from the racket. 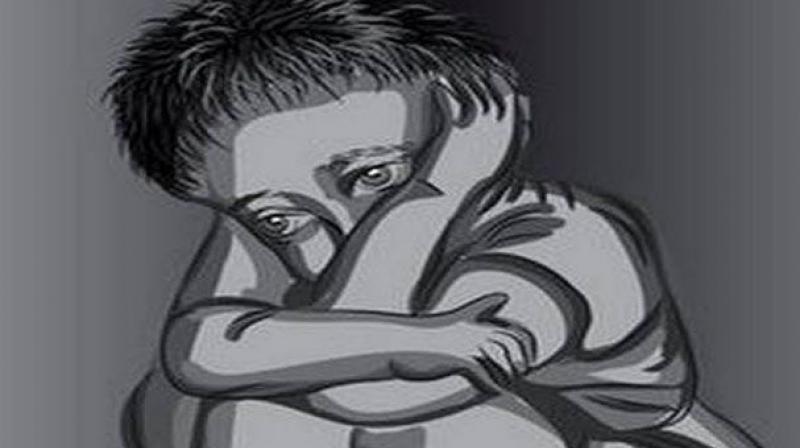 Probe in the baby trafficking racket widened as a middle-aged couple was arrested in South 24 Parganas.

Kolkata: The probe in the baby trafficking racket widened as a middle-aged couple was arrested in South 24 Parganas on Saturday night. The accused are Shyamal Baidya and his wife Sabitri who also have alleged links with a similar racket busted by the criminal investigation department (CID) at Baduria in North 24 Parganas in November.

Their arrests came a day after the arrests of a father-son duo Harisadhan Kha and Prabir Kha who co-own a private nursing home at Usti in the district. The couple, originally from Bangladesh, was employed there as conduits for smuggling the newborns. Shyamal and Sabitri were caught from their newly-built house at Fatehpur in Falta during a raid by the cops.

What surprised the police is the well-furnished multi-storeyed property which they built by earning lumpsum amounts from the racket. Two cars, including an SUV, owned by them were found parked at a nearby garage. Shyamal also has houses at Maheshtala and Bongaon in North 24 Parganas. He was earlier involved in the business of scrap iron parts while his wife worked as a domestic help. Shyamal’s fortune changed after he joined the racket and started earning hefty amounts as commission.

Additional superintendent of police Chandra Shekhar Bardhan said, “We have found several names which we are not disclosing now for the sake of investigation.” On Sunday morning, Shyamal told the media at the Diamond Harbour court, “I worked at the Khas’ nursing home since 2011. Many doctors are involved in this.”

He said, “I know them. This practice was also on in Sri Krishna Nursing Home in Sealdah and Purbasha in Thakurpukur.” The two centres came under the CID’s radar during its probe in the case which has roots in Baduria. Shyamal was remanded in police custody for 11 days while his wife in judicial custody for two weeks by the additional chief judicial magistrate.

In another twist in the case in North Bengal, district child protection officer (DCPO) of Jalpaiguri Sasmita Ghosh has been suspended by district magistrate (DM) Rachna Bhagat. She was earlier showcaused by the DM and was recently questioned at Pintail village by the CID which arrested her husband Mrinal Ghosh who was posted as DCPO (Darjeeling). The development came as the DM was not satisfied with Ms Ghosh’s reply.

Meanwhile, the CID learnt that Chandana Chakraborty, arrested in the case, stayed in a rented house in Teghoria. The house-owner Dipankar Dhali said, “We were shocked to see her photo in the media. When she stayed here, she used to visit the government offices mostly apart from Calcutta high court. But we never suspected anything wrong.”