Wheat blast is one of the most fearsome and intractable wheat diseases in recent decades and is caused by the fungus Magnaporthe Oryzae. 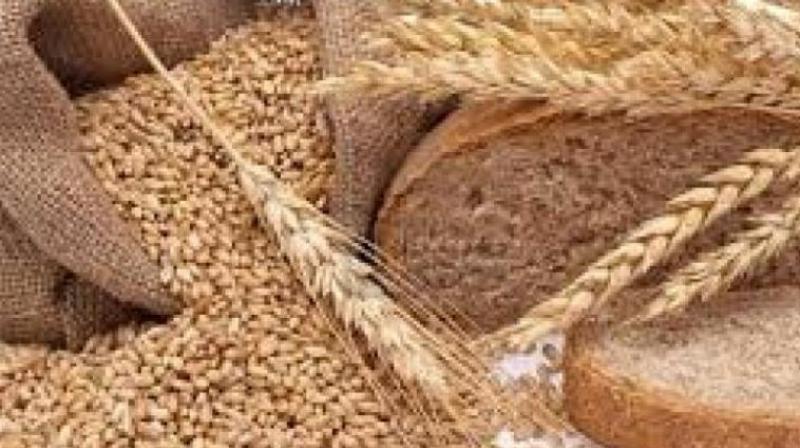 The state agriculture department has already identified the areas affected by the disease.

Kolkata: The Mamata Banerjee government is burning standing wheat crop on at least 1,000 hectares of land in two districts after symptoms of “wheat blast disease” showed up. With parts of Murshidabad and Nadia districts that share border with Bangladesh being affected, the state administration has every reason to suspect that the fungus of the disease has sneaked in from Bangladesh.

Wheat blast is one of the most fearsome and intractable wheat diseases in recent decades and is caused by the fungus Magnaporthe Oryzae.

In April 2016, the fungus entered Asia for the first time, creating havoc in Bangladesh where crops of over 20,000 hectares in six districts had to be burnt. Once infected, there is no way to “cure” the affected crop. Blast directly strikes the wheat ear and can shrivel and deforms the grain in less than a week from first symptoms are noticed, leaving farmers with no time to act.

“We suspect that the fungus has come from Bangladesh. We have to control it because it can be devastating if it spreads. We have started burning the crops on a war footing wherever we have come across with such symptoms. The district magistrates are monitoring the entire operation,” agriculture minister Purnendu Basu said. Mr Basu  assured that the farmers whose crops are affected because of the burning exercise will be fully compensated by the state government.

The state agriculture department has already identified the areas affected by the disease. According to sources in the agriculture department, the outbreak of the disease was first noticed at Jalangi block in Murshidabad in the fourth week of February. In Murshidabad district, wheat blast has spread from Jalangi to Domkal, Raninagar-I, Nawda and Hariharpara blocks. So far it has affected wheat production in more than 509 hectares of land in the district. Outbreak in Nadia has also been noticed. So far wheat production in more than 500 hectares in Tehatta-II & II, Karimpur I & II and Chapra block has been affected.

A central team of agriculture scientists have already visited the two districts and is closely working with their state counterparts.