Employees with all the railway zones and divisions in the country can be part of this federation. 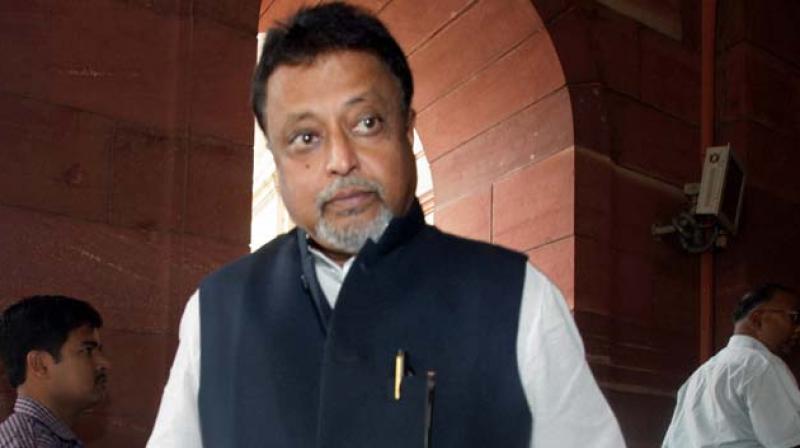 Kolkata: The Trinamul Congress has decided to form two separate federations at the all-India level with railway and bank employees that will work at the grass roots level to press for the demands of the employees.

Trinamul Congress chairperson has given the nod for such federations at the recent core committee meeting. “The federations will not resort to any bandh or strike but will negotiate through talks. We believe that the federations have the capacity to be most vocal against anti-people decisions taken by the Centre,” Trinamul Congress vice-president Mukul Roy said on Sunday.

The TMC supremo has constituted a committee headed by Mr Roy that will constitute such federation and will monitor its functioning. “We have already applied for registration. Employees with all the railway zones and divisions in the country can be part of this federation. The nationalised, private as well as the cooperative banks can join to form their federation,” Mr Roy said. The employees of the insurance sector will also come under the federation of the bank. He alleged that the Railways is losing its sovereignty pointing out that it has been the first time in the history of the Indian Railways when there has been no separate Rail Budget.