The aircraft made an emergency landing as some technical glitch was reported in landing gear. 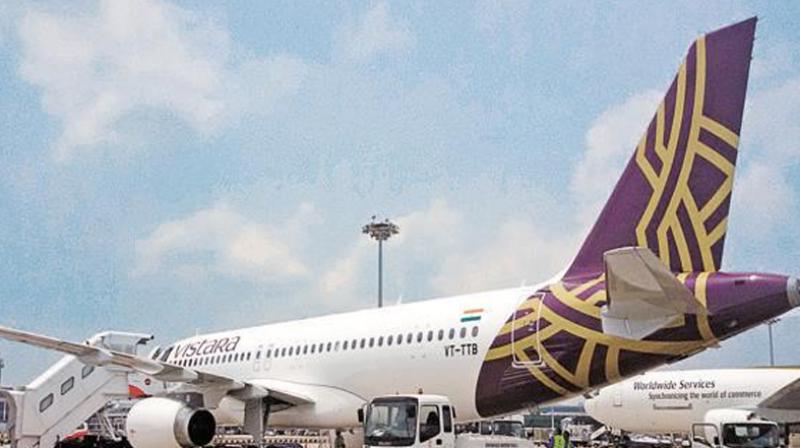 The technical glitch in the landing gear led to a fuel leakage. (Photo: File/PTI)

Kolkata: A Singapore-Kolkata aircraft made an emergency landing at Kolkata International airport on the intervening night of Saturday and Sunday following a technical glitch.

The Singapore Airlines 516 had to be disembarked as a technical glitch was reported in the aircraft landing gear that had led to fuel leakage.

All the in-flight passengers were rescued safely from the location.