Indiscriminate release of water by the DVC had created flood-like situation in 2016 at some places. 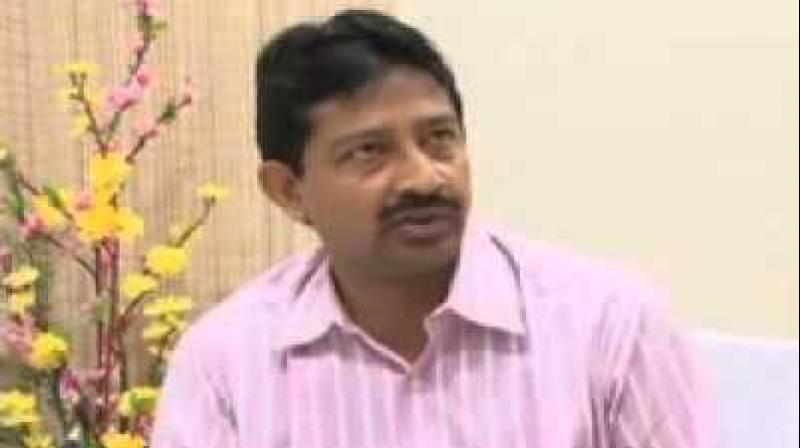 Kolkata: The state irrigation department on Monday gave clear instructions to those involved in monitoring the barrages not to release water without the advice of the government. The directions were given in the wake of the barrages suddenly releasing water during the monsoon, keeping the state in the dark, and thereby creating a flood-like situation in a number of places in the state.

State irrigation minister Rajib Banerjee held a meeting with officials from the Central Water Commission (CWC), Damodar Valley River Regulation Committee, DVC and other concerned officials to assess their preparedness to counter the monsoon season that is expected to set in within a few days. “The water level in the Tenughat dam is already on the higher side. We have asked the concerned persons to release water to bring down the water level. Otherwise, if there is heavy rain, they will release water and flood the banks of the Damodar river. My principal secretary will talk with his counterpart in Jharkhand regarding this,” MrBanerjee said.

Indiscriminate release of water by the DVC had created flood-like situation in 2016 at some places. “We keep on telling them to arrange for video conference with our department. But they continue to dilly dally. I have made it clear that they should have this facility in place quickly for better co ordination,” the minister said.

Elaborating on the preparedness of his department to tackle heavy rainfall, Mr Banerjee said that his department has been equipped to get rainfall data of the neighbouring states like Odisha, Jharkhand, Bihar and Sikkim.