The mall reopened following the permission by the police, sources revealed. 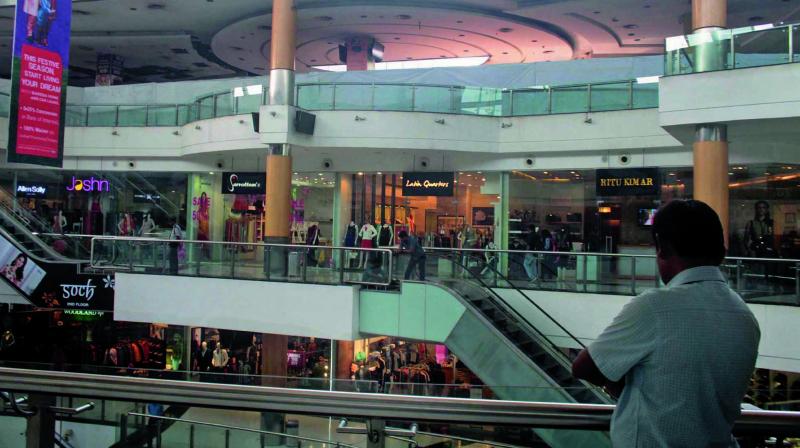 South City Mall after it reopened on Monday following shutdown due to fire. (Photo: Asian Age)

Kolkata: South City Mall reopened on Monday when many people were seen visiting the popular multiplex. It was closed after a fire broke out at the food court at the third floor on Sunday morning. The mall reopened following the permission by the police, sources revealed.

But the parts which were affected by the fire have been closed. Repair works have been underway at the affected parts at the third floor, according to the mall authorities. Once the repair works are completed, those areas would be thrown open to the visitors, they said.

Acting director (operation) and divisional fire officer (South Kolkata) Tarun Kumar Singha said, “There was no need to keep the entire mall closed as the fire broke out at a particular place.”