The quantum of punishment will be announced by the court on December 11. 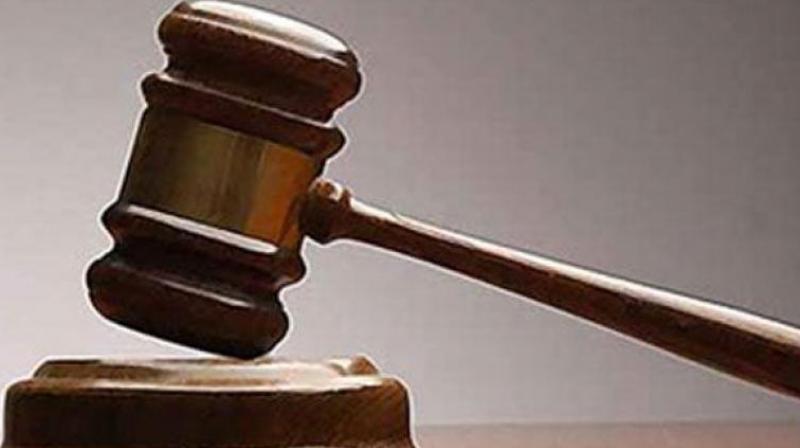 68 witnesses deposed their versions during the trial inside the prison. (Representational image)

Kolkata: A special court on Friday convicted eight accused, including three Pakistani nationals, after the second round of trial in the sensational abduction case of shoe-baron Partha Pratim Roy Burman, the owner of popular footwear giant — Khadim.

The quantum of punishment will be announced by the court on December 11.

They were pronounced guilty by second additional district judge Arun Kiran Bandyopadhyay of the Alipore Court after the trial in the case ended on November 27 inside the Alipore Central Jail following the instruction of the Supreme Court for a special court due to threat perception.

68 witnesses deposed their versions during the trial inside the prison.

Criminal investigation department’s deputy inspector general (operations) Nishat Pervez said that the eight were found guilty under sections 364A (kidnapping for ransom), 120B (criminal conspiracy), 342 (wrongful confinement) of the Indian Penal Code in a case at Tiljala police station.

All of them are originally from Punjab. The eight were arrested by the criminal investigation department (CID) from different states after the first round of trial, conviction, and punishment of life imprisonment of five accused including ISI operative Aftab Ansari who was also the mastermind of the American Centre attack in April of 2002.

On July 25 in 2001, Roy Burman was kidnapped in a Maruti van by Aftab and his gang from C.N. Roy Road in Tiljala on his way to his company’s factory from his residence.

The businessman’s family received a ransom call of Rs 20 crores which was finally scaled down to around Rs 4 crores through negotiation.

On August 2, Mr Roy Burman returned home after the payment of the ransom.