The truck has been seized but the driver and the helper of the vehicle escaped, he said. 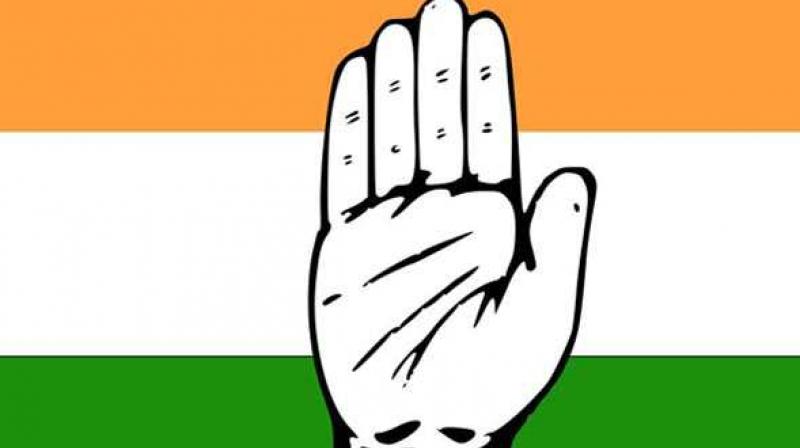 Malda: A Congress candidate for next month’s panchayat polls in West Bengal was on Monday killed in a road accident in Malda district when she was on way to file her nomination papers. The candidate, Babita Singh, who was riding pillion on a motorcycle, died on the spot when a truck hit the two-wheeler at Jadupur area on NH24, a police official said. Singh, an aspirant for Maharajpur gram panchayat, was going to English Bazar block office for submitting her nomination papers. Monday was the last day for filing nomination papers for the panchayat polls.

A Congress supporter, who was driving the motorcycle, was injured. He was rushed to Malda Medical College and Hospital, the official said. The truck has been seized but the driver and the helper of the vehicle escaped, he said.

The panchayat elections are scheduled to be held on May 1, May 3 and May 5 respectively and the votes are to be counted on May 8.