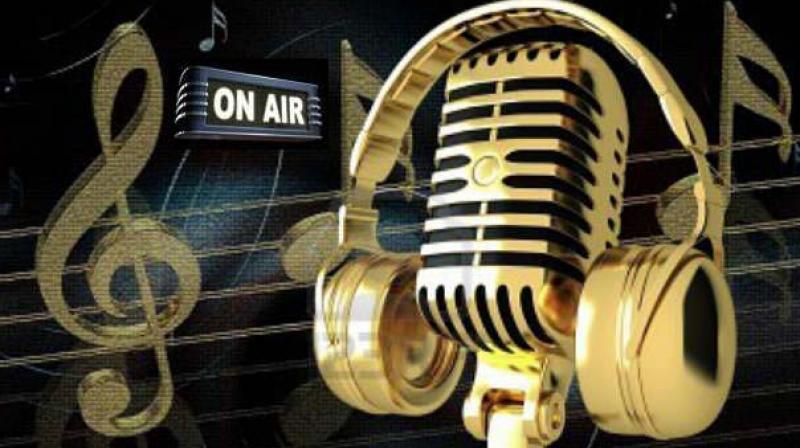 The two-day programme of measuring the signal strength will begin from Haldia on Sunday, May 14. (Representational Image)

Kolkata: In a bid to address problems of fishermen who fail to get proper radio broadcasting as they venture into the deep sea, the Indian Coast Guard, ministry of communication and IT, All-India Radio, state fisheries department and West Bengal Amateur Club will jointly venture into the deep sea to measure signal strength. The decision was prompted by a number of fishermen going missing in the last few years, mostly because they couldn’t access weather reports on the All-India Radio due to lack of signal. The two-day programme of measuring the signal strength will begin from Haldia on Sunday, May 14.

“The Central government has recently increased the nautical miles upto which the fishermen can venture into the deep sea. The distance that was 12 nautical miles has been extended to nearly 200 nautical miles if permission is taken from the central fisheries department. The fishermen who use their own VHF wireless are often unable to hear the weather forecast by AIR properly and are thereby at a loss after venturing into the deep sea. Our aim is to assess what the barrier is for the fishermen in receiving the signal and accordingly work out a solution,” a top official of the state disaster management department said.

It is also learnt that some illegal radio stations have been doing illegal transmissions under the AIR broadcasting frequency, thereby preventing the fishermen from getting proper AIR transmission. A few years ago, the South 24 Parganas police had unearthed six such illegal radio stations in and around Gangasagar Islands. Ambarish Nag Biswas, secretary of WBAC, who will be a part of the team, had earlier suggested at a government level seminar in Digha that fishermen shift to HF radio from VHF.

“HF can communicate at a much longer distance. So it will enable them to pass information more conveniently if there is a pirate attack or any other calamity and will of course ensure hassle free hearing of weather bulletin,” Mr Nag Biswas said.