Students would be admitted in the six subjects based on the 50:50 formula. 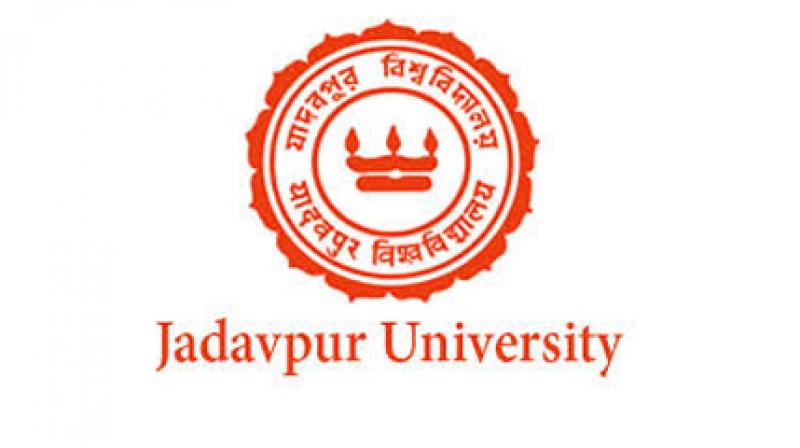 Kolkata: A day after the Jadavpur University (JU) authorities decided to reintroduce admission tests in the Arts faculty ending the impasse there, the officials concerned held a meeting on Wednesday  and announced dates for entrance examinations to be held later this month.

The Dean of the Arts faculty Prof Subhasis Biswas and members of the Admission Committee discussed modalities of the admission tests as per on Tuesday’s resolution of the Executive Council (EC), the highest decision making body of the JU.

Entrance tests to the six arts subjects in undergraduate courses will be held on different dates from July 21 to July 25, Mr Biswas said after the meeting.

He told reporters that students would be admitted in the six subjects based on the 50:50 formula — equal weightage on marks obtained in admission tests and in board examination.

Registrar Chiranjib Bhattacharya said no external experts will be involved in the admission process which will be conducted by JU faculty members.

“The university has affirmed full faith in its teachers and they will be involved in the entire admission process,” the registrar said.

A Jadavpur University Teachers Association (JUTA) spokesman said, “The meeting took note of our concerns. We are satisfied with the decisions.”

In a marathon meeting, the EC had decided last night to reintroduce admission tests in the Arts faculty, putting an end to the impasse surrounding scrapping of the entrance examinations in English, Comparative Literature, Bengali, History, Political Science and Philosophy.

The Arts Faculty Students’ Union (AFSU), spearheading the agitation, including a 96-hour fast, by students to press for reintroduction of admission tests, also expressed happiness over the outcome of today’s meeting.

“Our fight was with regard to there-introduction of admission test and ensuring functional autonomy of the university. We have ensured the two demands have been met with the support of teachers and non-teaching staff,” AFSU general secretary Debraj Debnath said.

“We don’t want to disrupt the academic calendar of the JU,” said Debnath, who was among the 20 students who had taken part in the 96-hour fast in protest against the decision of JU on July 4 to scrap admission test.

He said the condition of the four AFSU members, who had been hospitalised during fast on Monday and Tuesday, were now stable.

On vice-chancellor Suranjan Das’s statement that he and pro-VC Pradip Ghosh wanted to be relieved of their responsibilities.