The facility has been suspended by the state government since June 18 in a bid to curb communication among troublemakers in the Hills. 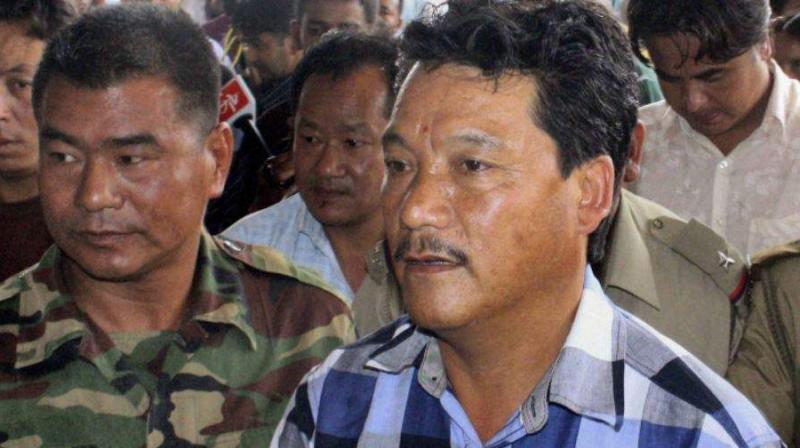 Kolkata: The trial of 47 accused in the Madan Tamang murder case of 2010 is not possible through video-conferencing owing to infrastructural problems, the chief sessions judge here was informed on Tuesday.

The Darjeeling district judge in a communication to city sessions court chief judge K.K. Kumai said that at present there was no Internet facility in Darjeeling.

The facility has been suspended by the West Bengal government since June 18 in a bid to curb communication among troublemakers in the Hills, where an indefinite bandh called by Gorkha Janmukti Morcha president Bimal Gurung is in force for three months.

The communication also informed that irregular electricity supply was another hindrance to holding any such trial through video conferencing from the hills.

These apart, there is no court room in the Darjeeling district court large enough to hold the trial of 47 accused persons together, said the communication that was submitted before the court of judge in-charge Sanjoy Mukherjee in the absence of chief judge Kumai.

It had, however, clarified that if the trial court was of the opinion that physical presence of a particular accused and/or a witness was necessary before the chief sessions judge’s court, the judge can pass specific order in this regard.