Robbers break into bank in Naktala

Fingerprint experts are expected to collect samples for scientific examination. 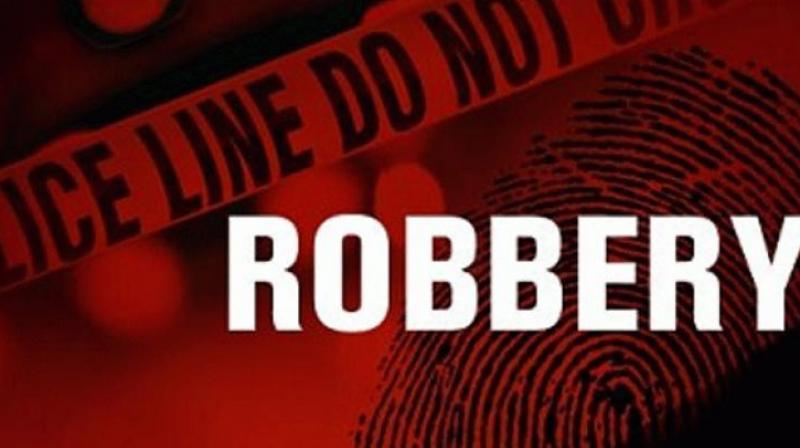 Kolkata: A gang of robbers tried to loot a PSU bank in southern parts of the city in the early hours on Monday. The robbery attempt came to light in the morning at Allahabad Bank in Naktala.

A bank official later lodged a complaint at the Netaji Nagar police station. Preliminary investigation revealed that the gang entered the bank on N.S.C. Bose Road around midnight after breaking the cardboard which was fixed in place of an AC machine in the window.

Its members then damaged the CCTVs inside and tried to enter the vault by force but failed. According to the police, the gang did a recee before making the attempt and used a cutter to make entry to the bank.

After failing to loot, the gang sneaked out through the cut-out of the cardboard. A detective department team inspected the bank later. The investigators however recovered one CCTV intact.

It was perhaps overlooked by the accused due to its secret location. Its footage are now being examined to identify the robbers.

Fingerprint experts are expected to collect samples for scientific examination.