The shops and markets opened, defying the indefinite bandh, sponsored by the GJM for a separate Gorkhaland. 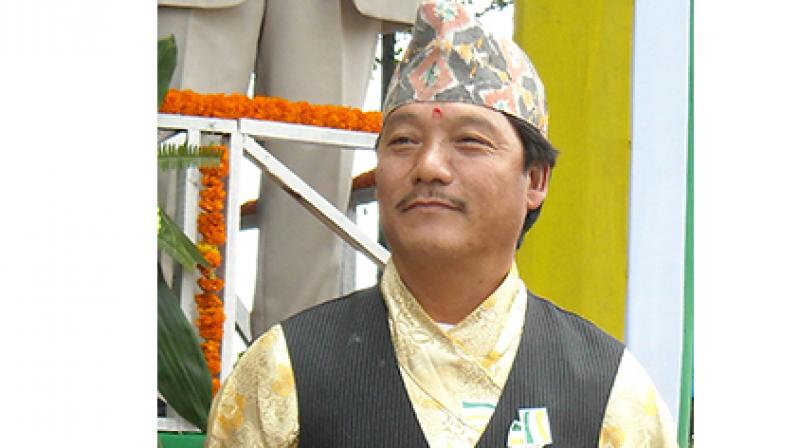 Darjeeling: Darjeeling is limping back to normalcy as several shops, markets, government offices and government-aided schools reopened on Thursday, while Grokha Janmukti Morcha (GJM) chief Bimal Gurung asked his partymen to intensify the bandh that started 92 days ago.

The shops and markets opened, defying the indefinite bandh, sponsored by the GJM for a separate Gorkhaland. The state-run North Bengal state transport corporation plied a few buses, which were escorted by the security forces. The buses plied from Siliguri to Darjeeling and back via Kurseong, besides between Siliguri and Mirik in Darjeeling district, official sources said.

Several government and government-aided schools have started functioning and teachers have been asked to join immediately. Sources said the situation in the Hills remained tense but incident-free despite threats and intimidation by the GJM. For the sixth day in a row, the police, along with the administration, appealed to the locals via public address systems to open shops and restore normalcy in the Hills.

Expelled GJM leader Binay Tamang said that normalcy was returning in the Hills. Mr Tamang is one of the key GJM leaders who had represented the party in the two rounds of dialogues with the state government to discuss the Darjeeling issue.

Chief minister Mamata Banerjee had appealed to the Hill parties to withdraw the bandh and restore peace and normalcy. Mr Gurung, who is in hiding, had rejected Ms Banerjee’s appeal and said that the bandh will continue till the Centre holds a tripartite meeting on the Gorkhaland issue. He threatened that if the tripartite meeting is not called soon the situation will worsen in the days to come.