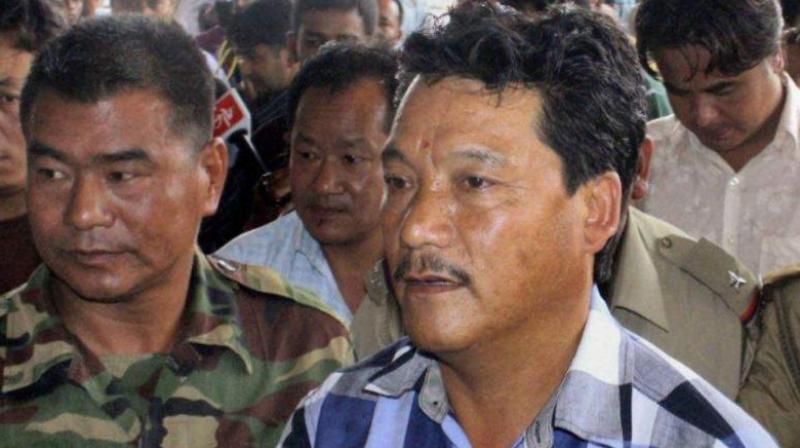 Kolkata: The Centre has decided to withdraw 10 companies of its para-military forces within 24 hours from Darjeeling leaving the Mamata Banerjee government furious. The withdrawal of the central forces will come into effect from Monday.

The centre’s move comes close on the heels of the fresh unrest in the Hills where state police sub-inspector Amitava Malik was shot dead allegedly by GJM chief Bimal Gurung’s armed followers at Singla forest last weekend. According to sources, the ministry of home affairs (MHA), which is the nodal authority of the central para-military forces in the country, sent a communique about the withdrawal of its forces to the state government on Sunday.

Sources revealed that 12 companies of the central reserve police force personnel and three companies of Sashastra Seema Bal troops have been deployed in Darjeeling and Kalimpong since the violence erupted two months ago.

The MHA communique stated that seven companies of CRPF and three companies of SSB would be taken off from the Hills from October 16, sources disclosed adding that rest five companies of CRPF would remain deployed till October 20. Sources claimed that there was however no mention about the continuance or withdrawal of those troops after October 20 which has created a confusion within the bureaucratic circle.

Sources elaborated that the state government would take up the matter with MHA at the earliest in view of the situation in the Hills.