WB Government gearing up to end ‘extortion’ by hospitals 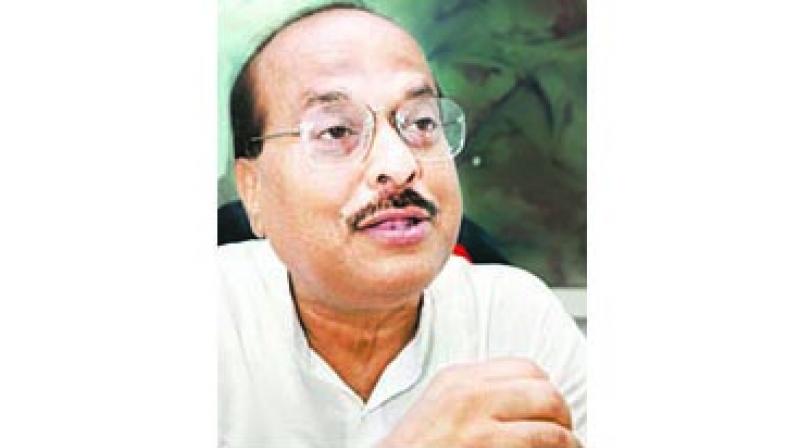 Kolkata: The state government is planning to rein in the private hospitals and nursing homes, which are not only charging exorbitant fees, but also extorting large amounts of money by unnecessarily putting the patient in ICU’s or on ventilators.

Consumer affairs minister Sadhan Pande will be chairing a meeting with the authorities of private hospitals shortly. “Health service is not like any other business. This is a service to humanity. I will call a suo moto meeting after the end of the ongoing Assembly session to address the grievances of families of the patients,” Mr Pande said.

Apparently his decision was prompted by vandalism that rocked CMRI Hospital on Wednesday after an irate mob went on a rampage alleging the death of a teenage girl due to its negligence and greed for money. “They cannot continue in this way. I will discuss the matter with the private hospitals and urge them to consider the difficulties of the patients with a humanitarian approach. I will prepare a report after the meeting and will submit it to the state health department,” Mr Pande said. He assured that if patient’s lodge any complaint with his department he will look into the matter.

The government’s Swatha Sathia group insurance scheme, for the state government employees, has number of private hospitals in the state empanelled.

The CMRI hospital authorities on Thursday refuted the allegations of medical negligence behind the death of a teenaged girl. “The death of a patient does not mean that it is medical negilgence on the part of a hospital. No hospital can guarantee that a death will not occur. When the patient was admitted she was critical and her family was informed that her chances of survival was less than 10 percent,” a hospital spokesperson said.

The Alipore Police station has initiated a case under section 304(A) against the hospital on the basis of the patient party’s compliant of medical negilgence. The police, however has arrested three persons from Ekbalpore and Mayurbhanj. Rakesh Dhanuk, Jiauddin Sheikh and Sheikh Rony were picked up on the basis of CCTV footage.