This initiative is expected to bypass manual interference and therefore avoid the possibility of any kind of wrongdoing. 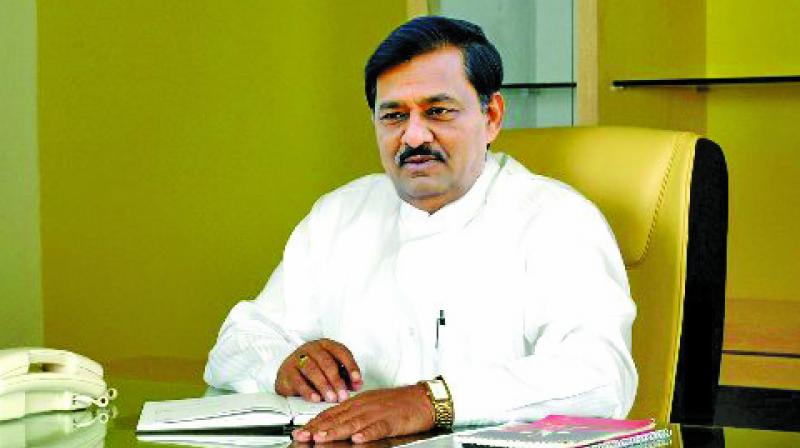 Mumbai: In a bid to ensure that the recently announced Rs 34,000 crore farm loan waiver scheme remains fraud-resistant, the Maharashtra government is developing a software to prepare the list of farmers eligible for the loan waiver. This initiative is expected to bypass manual interference and therefore avoid the possibility of any kind of wrongdoing.

“In 2008, all documents of outstanding loan, bank accounts and eligibility were processed manually. It was carried out by officials of cooperative banks, who under the influence of local political leaders, favoured some persons and got their loans waived off,” said Mr Deshmukh.

“These people were not eligible, but because the documents were processed manually, politicians were able to manipulate the process, resulting in non-eligible farmers receiving the benefit,” he said.

“Keeping this previous experience in mind, the state government has decided to develop a software for implementing such a large scale loan waiver scheme. It will have an in-depth database of farmers, their land holdings, and all the bank accounts, which will be linked along to their Aadhar number and to the land owned. If available, PAN too will be linked to the farmers account to ensure more authenticity and transparency," he said.

The meta-data can be accessed in multiple ways. Based on crops grown, size of land, name of region – information can be sought, Mr Deshpande said.

“We will use it to single out eligible farmers as the Maharashtra government has come up with some criteria for the loan waiver. It will bypass manual intervention, as we will be adding all the information regarding farmers in Maharashtra. Then, based on the criteria, a list of eligible farmers will be prepared,” he explained.