Roy was arrested in 2015 by Bangalore Police on charges of drug trafficking, he said. 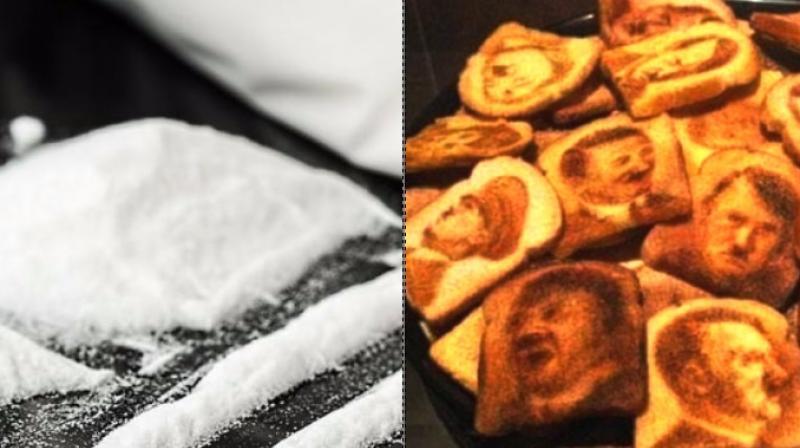 During interrogation, Mr Roy admitted to have procured the drugs from a friend in Bangalore, he said, adding that the drugs were supplied to different clubs, private parties as well as school and colleges, he said.

Kolkata: The Narcotics Control Bureau, Kolkata, has arrested four members of a drug trafficking racket, including two women, and seized over 35g LSD and around 3kg ganja, a senior official of the agency said on Tuesday.

Acting on a tip-off, the NCB sleuths a day before, arrested Aafreen Ali from Belgachia in the northern part of the city, her friend Jewana Philips from central Kolkata and two others — Brashant Basnet and Dibyendu Roy — from adjacent areas.

“We seized 19 blots (2gm) of LSD and 2.8 kg ganja from Aafreen’s (19) possession. She is a Class X student of an open school. After grilling her, we traced Jewana Philips, who was supplying the drugs to her,” Dilip Kumar Srivastava, the zonal director of NCB, Kolkata, said. Mr Philips (20) then led the sleuths to Prashant Basnet (22), a resident of the city’s Picnic Garden area, and Dibyendu Roy of Lake Town area.

“The NCB officials conducted a raid at Roy’s residence later in the day and recovered 37 LSD blots (37gms). His mobile phones and computer have been seized,” Mr Srivastava said.

During interrogation, Mr Roy admitted to have procured the drugs from a friend in Bangalore, he said, adding that the drugs were supplied to different clubs, private parties as well as school and colleges, he said.

“Probe suggests that Dibyendu had pursued PG Diploma in IT in Bangalore. Prashant is a Class 10 student. The two girls, who were earlier students of a reputed school, have been friends since childhood,” Mr Srivastava said.