Reportedly, in Kolkata, the temperature crossed 40 degree Celsius since the last few days. 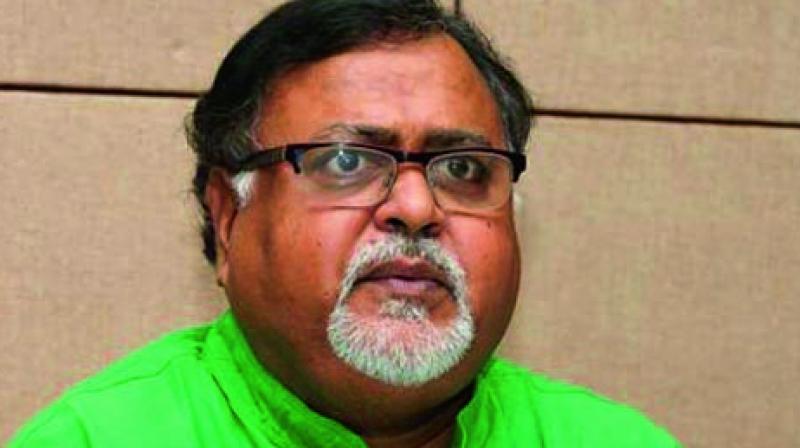 The state government has decided to extend the summer holidays up to June 30. (Photo: File)

Kolkata: The West Bengal government has extended the summer vacation in all government aided and government-sponsored schools due to a heat wave that has hit Kolkata and southern parts of West Bengal.

The state government has decided to extend the summer holidays up to June 30.

State Education minister Partha Chatterjee said, "Considering the intense heat, a decision has been taken that all state-aided and state-run schools will remain closed from June 20 to June 30.

The minister has also appealed to private schools to keep their institutions closed to avoid extreme heat.

Reportedly, in Kolkata, the temperature crossed 40 degree Celsius since the last few days.

Several parts of the country have been reeling under an intense surge in temperatures since last month. The temperature touched the 45-Degree Celcius mark in the national capital, and several other places.