Rahul Sinha for a common candidate

BJP central secretary Rahul Sinha advocated for one common candidate against the ruling TMC in the coming panchayat election. 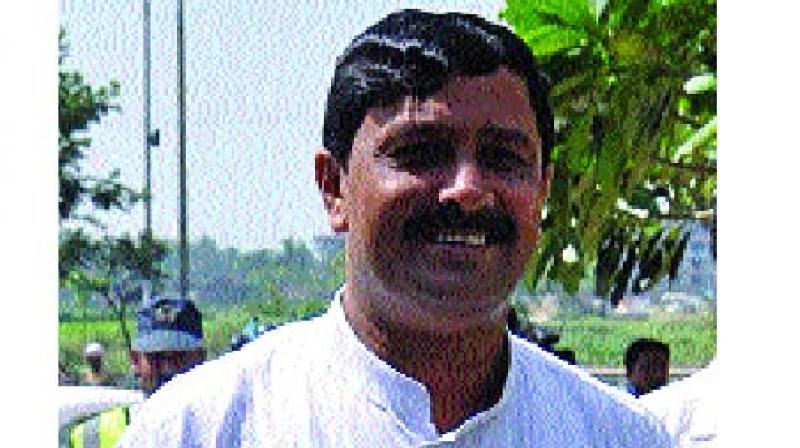 Berhampore: BJP central secretary Rahul Sinha advocated for one common candidate against the ruling TMC in the coming panchayat election. Addressing a press conference at the Berhampore BJP office on Monday, Mr Sinha proposed one common candiate should be fielded against ruling TMC in coming panchayat election for a tough fight and befitting reply to TMC. Mr Sinha said it will be decided amongst local villagers who  is the best  candidate, because villagers are well aware of the candidate’s strength. With regards to Congress, Mr Sinha avoided the question and replied that Congress is a spent force with more and more leaders having defected to TMC. He said that to save Bengal from TMC misrule it is only solution. Mr Sinha said that this can be implemented not only at the gram panchayat level but in the panchayat samity and the zila parishad level where political parties fight each oher. He claimed that the political scenario is BJP vs TMC and it very common that result of gram panchayat reflects in other two tiers also.