This is the first time any Pakistan national, convicted of terror, has been handed capital punishment in West Bengal. 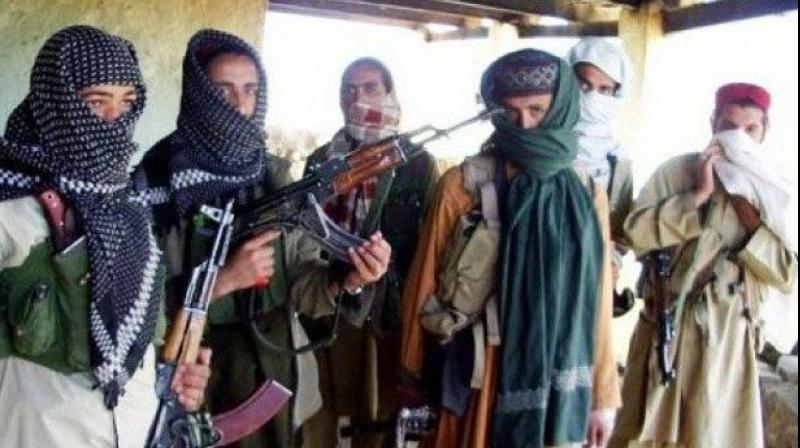 This was the first time when any Pakistan national, convicted of terror, was handed capital punishment in West Bengal.The convicts are Mohammed Yunus, Mohammed Abdullah and Mohammed Muzaffar Ahmed.

While Yunus and Abdullah are originally from Karachi, Muzaffar is from Anantnag in Jammu and Kashmir. They were held guilty by the court on January 19 after the trial.

On April 4, 2007 the Border Security Force held the trio along with another LeT member Sheikh Sameer from Maharashtra when they were trying to cross the Indo-Bangla border illegally though Petrapole in North 24 Parganas.

Huge quantities of explosives, apart from fake documents, were recovered from them. The quartet was later handed over to the criminal investigation department that probed the case after booking them under section 121 (waging war against the state) and several other charges of the Indian Penal Code.

However, Sameer managed to escape in Chhattisgarh when he was being taken to Maharashtra to be produced in a Mumbai Court.

During investigation, Yunus was found to be the suicide squad member of LeT who had travelled to Dhaka along with Abdullah. Muzaffar had gone to Bangladesh to help Yunus and Abdullah to sneak into India to carry out subversive activities.