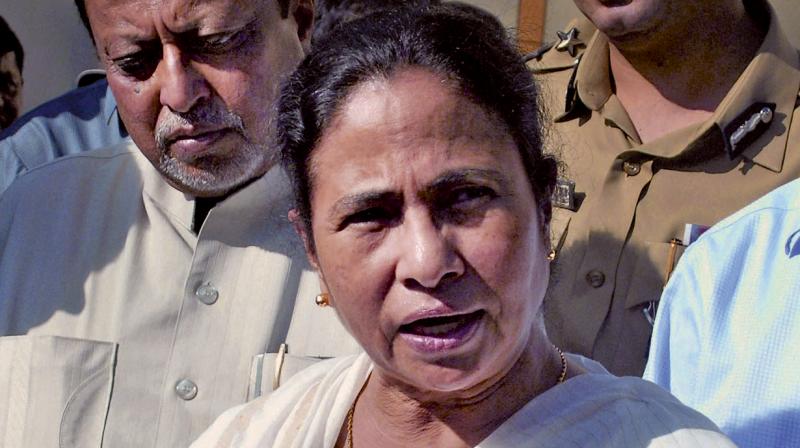 Describing the third edition as “super successful”, she said, “Despite demonetisation, the state has received investment proposal of Rs 2,35,290 crore. At this juncture, this is enough for us,” she said.

Summing up the total investment proposals in some of the sectors, Ms Banerjee said that the manufacturing sector received Rs 61,765 crore, MSMEs fetched Rs 50, 710 crore, urban development got Rs 46,600 crore and transport sector received Rs 38,801 crore. The Chinese delegation committed investments of Rs 27,200 crore for building up elevated mass rapid transit while Korea signed an MoU with HIDCO for setting up a green city in the state,” she said.

The state had received over Rs 4.93 lakh crore of investment proposals during the last two summits. In an apparent dig to some other states that have made tall claims of their investments during recent business summits, Ms Banerjee said, “Our investments can be compared with other states. We don’t want to simply make announcements without implementing those. I can challenge that in other states only 1 per cent of the proposed investment is translated in real terms. But 40 per cent of our proposed investment has already been implemented,” she said, adding that even if the investment received is a rupee is welcome.