Areas where these signals were received are within 25-30 km radius of Kolkata. 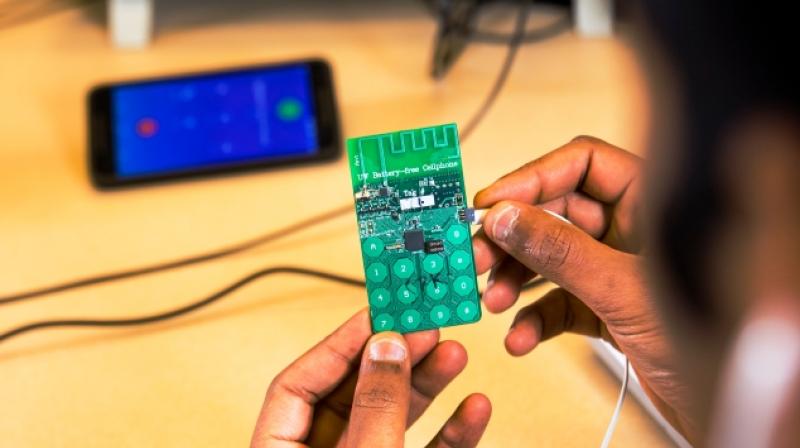 Since then, such signals were picked up from Chuchura in Hoogly district and Sealdah in Kolkata at a specific time in the night.

Kolkata: Suspicious signals in coded languages in and around Kolkata for the past few weeks have been intercepted by amateur Ham radio operators, prompting authorities to deploy round-the-clock monitoring of radio signals.

The first such incident came into light a few weeks ago just ahead of Diwali, after an amateur Ham radio operator picked up suspicious radio signals and unauthorised radio communication in coded languages from areas in Sodepur in North 24 Parganas district.

Since then, such signals were picked up from Chuchura in Hoogly district and Sealdah in Kolkata at a specific time in the night.

Areas where these signals were received are within 25-30 km radius of Kolkata.

Alarmed over the suspicious signals, the radio operators informed police officials, central agencies and the ministry of communication about this.

“For past few weeks especially after midnight we have been hearing such coded conversations. The whole thing is highly suspicious because whenever we tried to converse with them, there was no response. And when we asked them about their identity, there was total radio silence,” said Ambarish Nag Biswas, secretary of Bengal Amateur Radio Club.

“Those who were communicating on the radio frequencies alluded to Pashto accent but we couldn’t identify the language. I was first alerted by a fellow HAM radio club member who overheard such conversations,” he told PTI.

Pashto is a language widely spoken in Afghanistan.

Biswas said after the incident came into light, they had written to the Union Ministry of Communication and Information Technology, highlighting the strange signals and the suspicious mode of coded communications.

“We submitted details of our findings to International Wireless Monitoring station, police and central agencies. We were asked to continue monitoring and try to locate the source of the communications,” he said.

The International Wireless Monitoring Station of Eastern region was pressed into service to track the signals.

When contacted ADG (Telecommunication) of West Bengal Police, Debasish Roy, said he is aware of the issue about suspicious signals in the coded language.