Meanwhile another woman died due to suspected symptoms of dengue at Basirhat in North 24 Parganas. 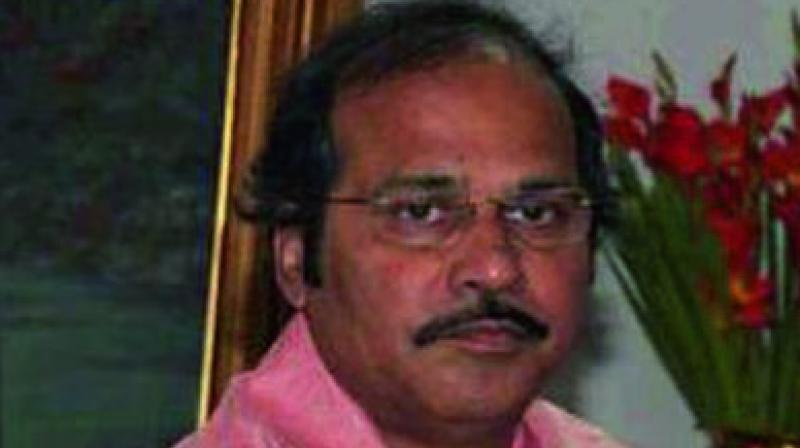 Kolkata: Dengue continues to claim lives in the state as an aged woman died due to the same in Howrah.The 63-year-old Suchitra Gupta, a resident of Mahendra Bagchi in Bally, was suffering from fever for the last ten days.

She was admitted at a nursing home in Uttarpara where she breathed her last on Saturday. According to the doctors, she died due to dengue. Meanwhile another woman died due to suspected symptoms of dengue at Basirhat in North 24 Parganas.

The deceased, Kalpana Ghosh, was suffering from high fever for the last nine days. Kalpana, a resident of Dandirhat in Gotra Panchayat area, was initially admitted to Basirhat district hospital. When her condition worsened, she was shifted to a private nursing home.

Following this, she was taken to a private hospital in Kolkata. Her family claimed that she died due to dengue. Training guns on chief minister Mamata Banerjee, state Congress president Adhir Chowdhury alleged that her government was trying to cover up the deaths across the state.

“There is no chance of causing disrepute to her image. There can be outbreak of diseases. No one is blaming her for that. But it needs to be looked into the causes of the outbreak of the diseases,” he said. The Congress MP claimed, “The state government has a responsibility to discharge.

But it is trying to cover up its failure by denying that dengue is the cause of deaths.” “The doctors in the government hospitals are in the fear to write the cause of the disease in the prescriptions. Also, the private laboratories are not providing the actual or real reports. No one knows what the unknown fever is.”