Students promise to resume agitation if authorities fail to address their demands and allot hostel facilties to all applicants. 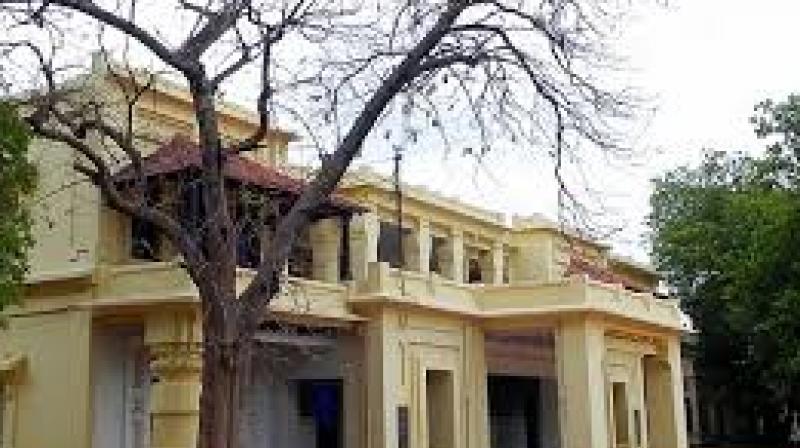 “The physical education department students have lifted the gherao and I have promised to meet them tomorrow in the presence of officiating Registrar Amit Hazra and other officials and address their grievances,” Dutta told reporters.

Santiniketan/Kolkata: The gherao of the officiating registrar and eight other officials of Visva-Bharati university, by physical education department students, was lifted on Wednesday after around 35 hours after acting vice-chancellor Swapan Kumar Dutta talked to them.

“The physical education department students have lifted the gherao and I have promised to meet them tomorrow in the presence of officiating Registrar Amit Hazra and other officials and address their grievances,” Dutta told reporters. One of the agitating students said, “On the basis of the assurance given by the VC, we are lifting our gherao. But we will resume our agitation if the authorities fail to address our demand and allot hostel facilities to all the applicants soon.”

The officiating registrar, who is also the proctor, earlier said, “I have communicated to the students that the university will sympathetically consider their demand that more hostel rooms be allotted to them and the old students, who have got hostel accommodation, will definitely be alloted rooms. But it is not possible to allot so many seats for only physical education department.” Hazra and eight other officials, gheraoed by a section of the students of the physical education department at the proctor’s office since 10 am on Tuesday, left for home after the gherao was lifted at around 9 pm.

The officials who were gheraoed included a woman, the deputy rector. An agitating student said the administration had previously cancelled hostel seats allotted in 2014 for the physical education department students and now 55 students, including girls do not have any place to stay after attending classes from 6am to 3pm.