He added, “It made it clear that the election was not held fairly. The BJP in Delhi acts in a way so that the TMC does not land in trouble.” 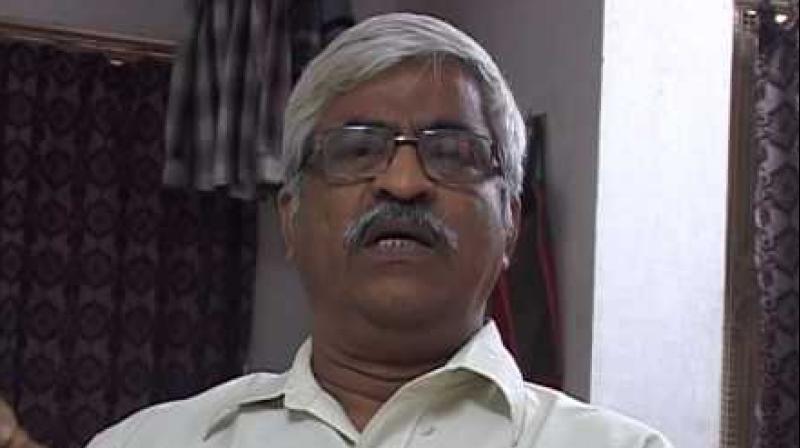 Kolkata: The BJP and CPI(M), on Friday, dowplayed the Trinamul Congress’ victory after the Supreme Court’s verdict on the panchayat elections issue. Referring to the judgment, BJP national secretary Rahul Sinha said, “This joy is temporary. It will turn into pain in 2019. The Trinamul’s musclemen will not be able to capture the polling booths and loot the votes.”

He added, “They would not succeed to snatch the right of any candidate to contest the polls. The Lok Sabha election which is going to take place will be held under the control of the central election commission and central para-military forces. Democracy will win. Today the Trinamul might have won through the court but we will win with the people’s mandate in 2019. This verdict will inspire the people more to fight against the Trinamul.” Mr Sinha mentioned, “We will build public opinion against the instance of slaughter of democracy by the TMC. I do not think that the BJP will get demoralised by this verdict because our actual aim is 2019 and 2021. The BJP will work with more enthusiasm for that. The mention of merciless killings by Prime Minister Narednra Modi and BJP president Amit Shah was not rejected by the court. The court rather directed every individual to file their cases in the respective courts in the state. Had there been no murder of democracy in the polls the court would have observed that everything was fine. But the court never quashed the petition. It sent back the petition in the lower courts for cases keeping the door ajar for justice.”

State BJP president Dilip Ghosh said, “The apex court repeatedly scolded the Trinamul and the state election commission about their willingness to conduct a free and fair elections. We anticipated it. The people were deprived. The Supreme Court gave alternative ways which we will look into.”

CPI(M) MLA Sujan Chakraborty said, “This is not the TMC’s victory. The SC slapped them while giving a time of one month to file election petitions by the candidates.”

He added, “It made it clear that the election was not held fairly. The BJP in Delhi acts in a way so that the TMC does not land in trouble.”

State Congress president Adhir Choudhury said, “The Congress never petitioned at the SC against the TMC’s uncontested victory in 34 per cent of the seats. Still we hold that polling in those seats and others was held under terror.”