Project would enable commercial navigation of vessels with capacity of 1,500-2,000 tons. 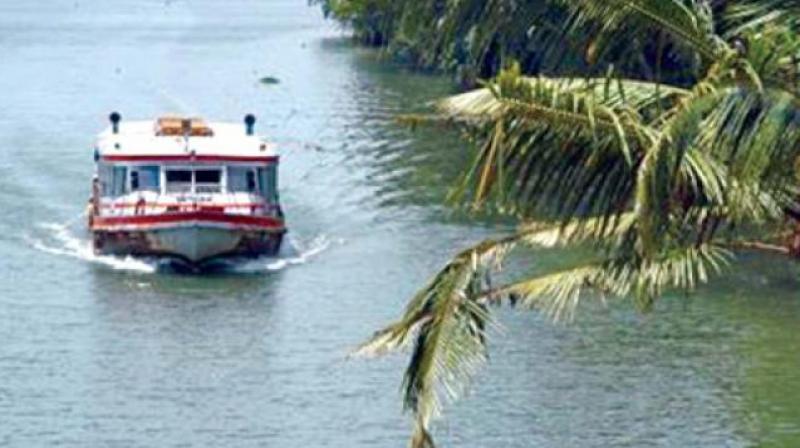 JV has earlier worked on similar transport solutions for Governors Island in USA Navy Pier in Chicago and Buffalo Bayou in Texas.

Kolkata: Inland Waterways Authority of India (IWAI), under the Union ministry of shipping, has entered into a joint venture with USA-based Thompson Design Group (TDG) and Infrastructure Architecture Lab of Massachusetts Institute of Technology (MIT) to identify suitable locations for the construction of 18 ferry terminals in six cities of Allahabad, Varanasi, Patna, Munghyr, Kolkata and Haldia on NW-1. Ferrying passengers between different locations on National Waterway-1 (NW-1) is going to get a much-needed boost once the ferry terminals are constructed.

The union government is developing NW-1 under the Jal Marg Vikas Project (JMVP) with technical and financial assistance of the World Bank at an estimated cost of Rs 5,369 crore. The project would enable commercial navigation of vessels with capacity of 1,500-2,000 tons.

“The consultants will  prepare Detailed Project Report (DPR) and tender documents for the 18 terminals. They will carry out technical and financial feasibility of the ferry services at the six locations and will also identify the best locations within the specific regulatory, planning and investment framework of the cities,” a top IWAI official said.

This JV has earlier worked on similar transport solutions for Governors Island in USA Navy Pier in Chicago and Buffalo Bayou in Texas.

“The development of NW-1 is part of the government’s renewed push to tap the possibilities of transportation of cargo through inland waterways, which comes with the inherent advantage of helping decongest the clogged road and rail networks along with being cost-effective and environment-friendly,” the IWAI official added.