The footage, aired just ahead of the 2016 Assembly polls, showed their conversation while accepting cash from Narada CEO Mathew Samuel. 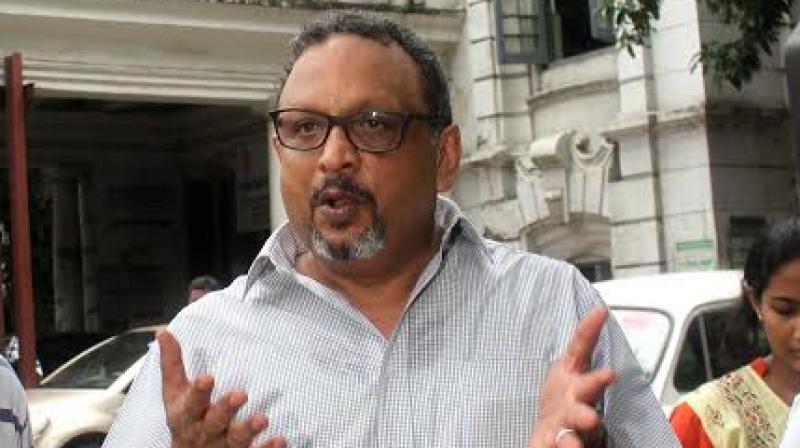 Kolkata: After Sultan Ahmed and his brother Iqbal Ahmed, the Central Bureau of Investigation (CBI) has collected voice samples of ten other Trinamul Congress leaders accused in the Narada sting operation case from the public service broadcaster Doordarshan.

The CBI had earlier collected the voice samples of Mr Sultan, a Trinamul Lok Sabha MP from and his brother Iqbal, a Trinamul MLA and also the Kolkata deputy mayor from Doordarshan after the duo refused to face the voice spectrographic test recently, sources revealed. Both had been questioned by the CBI.

It had then collected their voice samples from the oath-taking ceremonies of the TMC leaders. That of an MP in case of Sultan and an MLA in the case of Iqbal from the archives of the public service broadcaster to examine them by tallying them with the voices in the sting footage.

The footage, aired just ahead of the 2016 Assembly polls, showed their conversation while accepting cash from Narada CEO Mathew Samuel.

Following the same step, the CBI now collected the voice samples of ten other Trinamul leaders from Doordarshan before they vould refuse to face the voice spectrographic test in case. Sources said the CBI’s move is significant as it wants to speed up the probe in the case.