Ganga Devi remembered that Ram Nath Kovind had visited Burdwan way back in 1982. 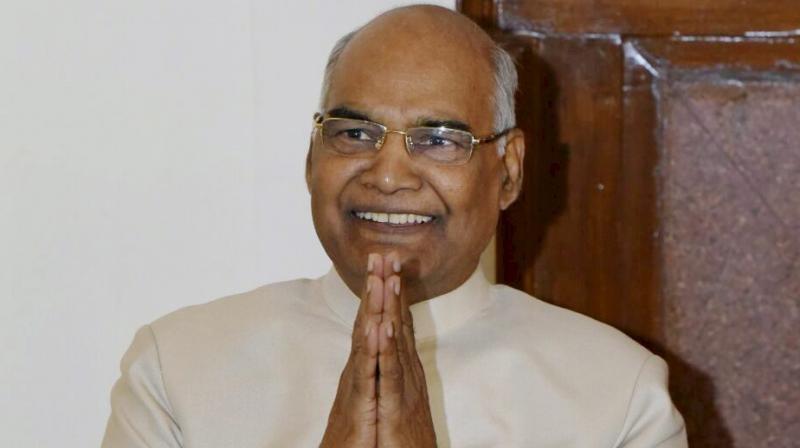 Burdwan: Ganga Devi had never imagined that she would hog media limelight and attention of the locals only because she was related to President Ram Nath Kovind.

“People have been visiting our place after coming to know that he is related to us. I don’t mind it,” said the 52-year-old woman. Sitting in her one-room house at Burrabazar locality of Burdwan town, Ganga Devi said that her husband Om Prakash Kohli, Mr Kovind’s brother-in-law, would have been very happy and proud had he been alive.

Ganga Devi remembered that Ram Nath Kovind had visited Burdwan way back in 1982. “That was his first visit to Burdwan. He had come to pay us a visit back then,” she said. “The next time he visited us was in 1996, when my husband died and his third visit to our place was in 2002 when he had come to Kolkata to attend a meeting. He had stayed over for a night also,” she said.

An awestruck Ganga Devi, who is yet to fathom that her relative is now the 14th President of the country said, “He is a very nice and simple man. I had visited him two months ago.”