The meeting is scheduled to take place at the Bengal administration headquarters. 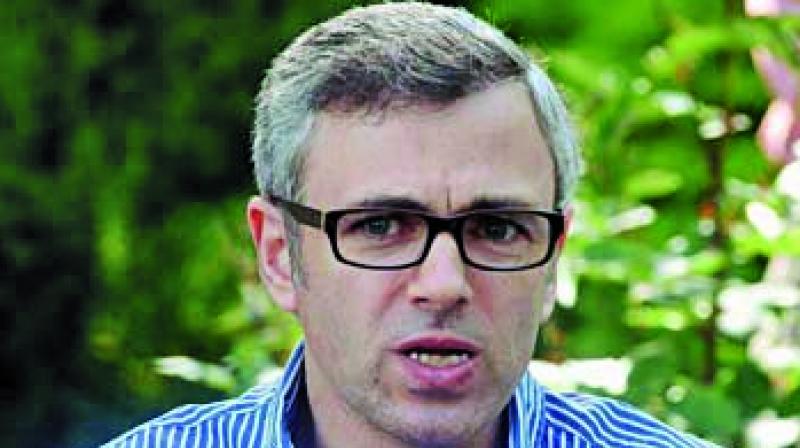 Kolkata: Chief minister Mamata Banerjee will meet National Conference leader Omar Abdullah on Friday, amid speculations over the formation of a grand alliance of Opposition parties against the BJP in the next Lok Sabha election.

According to a senior Trinamul Congress leader, the former chief minister of Jammu and Kashmir will come to West Bengal tomorrow.

The meeting is scheduled to take place at the Bengal administration headquarters. Ms Banerjee had recently accused the BJP of trying to create an “atmosphere of Talibani Hinduism and Talibani communalism” in the country, giving the call to oust the saffron party in the next LS poll with the slogan “BJP hatao, desh bachao”. The TMC supremo, who has been a critic of the Narendra Modi government and its policies, has recently given the call for uniting all Opposition parties to oust the BJP government.