West Bengal Congress not against strike but won’t support either

The party made it clear that it will not oppose it. 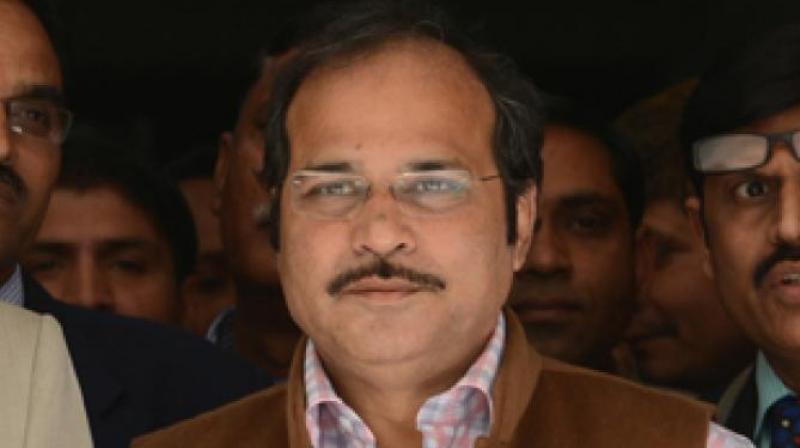 Baharampur: The West Bengal Congress chose to adopt a neutral stand by merely offering “moral support” to the Monday’s call for a 12-hour statewide strike by 18 Left Front parties to protest against the Centre’s demonetisation drive. The party made it clear that it will not oppose it. State Congress president Adhir Chowdhury said that the party would observe ‘Akrosh Diwas’ (Protest Day) on Monday as per the directions of All India Congress Committee vice-president Rahul Gandhi.

“Every political party has the right to carry out its own political activities. The Left parties are no exception. On Monday, we will take out a rally from the party headquarters (Bidhan Bhavan) to Park Circus Maidan where a public meeting will be held,” Mr Chowdhury said.

“There is a rumour that we are opposing the Left’s call for a bandh. But we have our own political activities scheduled on that day and therefore we cannot be a part of the bandh. However, our party is against the Centre’s abrupt decision to scrap Rs 500 and Rs 1,000 notes,” he added. Mr Chowdhury also opposed the FIR against both CM Mamata Banerjee and her Delhi counterpart Arvind Kejriwal, saying he was against the “politics of revenge”.