He sent his resignation letter to the TMC supremo Mamata Banerjee 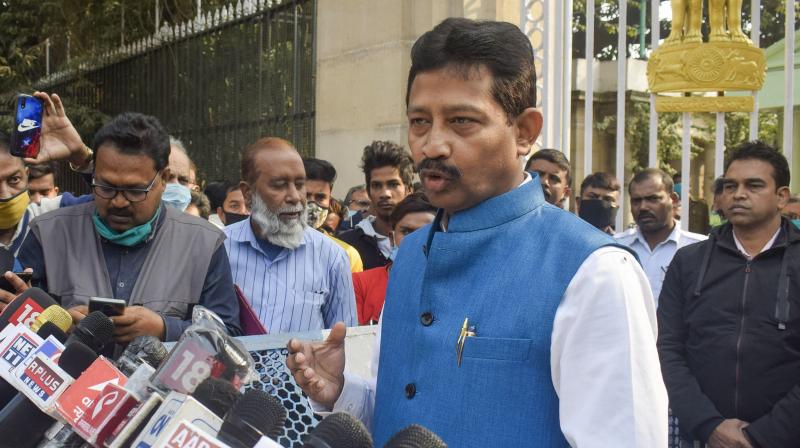 Kolkata: Hours after quitting as the MLA of the West Bengal Assembly, Rajib Banerjee on Friday resigned from the primary membership of the TMC, intensifying speculation that he might soon switch over to the BJP.

He sent his resignation letter to TMC supremo Mamata Banerjee, thanking her for the opportunities given to him to serve the people of the state.

"I do hereby tender my resignation as a member of the All India Trinamool Congress as well as from all other positions held by me in the party and its associates with immediate effect," Banerjee, who had stepped down from the state cabinet last week, wrote in his resignation letter.

The former forest minister, after ending his two- decade-old relationship with the TMC, said he would always value the time he spent as a member of the party.