Several passengers had alleged that they did not receive any help from the authorities, even after calling the helpline repeatedly. 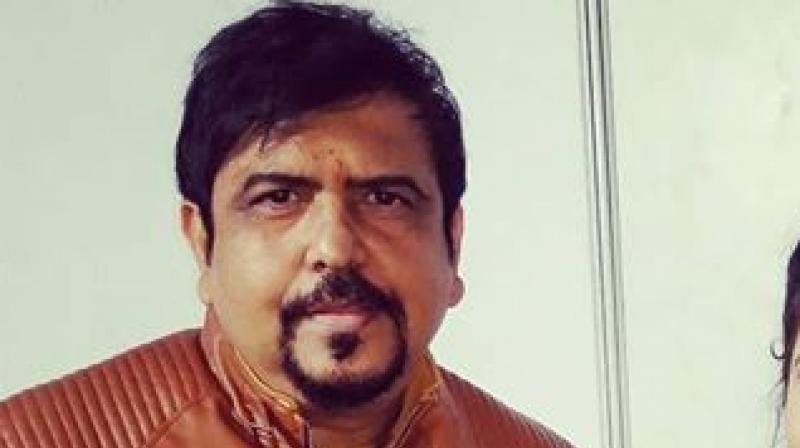 Kolkata: The West Bengal government on Friday blamed the Metro Railway for the fire on an air-conditioned train on Thursday, with the state fire services chief saying the department would issue a notice to the authorities to inspect its passenger safety systems.

"No one can deny the fact that there was negligence on part of the Kolkata Metro. It needs to be looked into," fire services minister Sujit Bose said.

"I have told director general of fire services to take action as per law. If needed, we will also file an FIR against Metro Railway," Mr Bose said on Friday.

Dense smoke engulfed the coaches after a fire broke out in an electrical unit of the moving train during the evening rush hour on Thursday, causing a stampede-like situation and leaving at least 16 passengers injured.

Several passengers had alleged that they did not receive any help from the authorities, even after calling the helpline repeatedly.

"We will issue a notice to the Kolkata Metro to look into its fire safety and passenger safety systems. If something is found to be amiss, then necessary action will be taken in this regard," fire services director general Jagmohan said.

The fire services department and the Kolkata Police held a meeting on Friday and it was decided that steps are needed to be taken for better coordination between the two during emergencies, the director general said.

The Metro Railway has ordered a high-level inquiry to ascertain the cause and the source of the fire, its chief public relations officer Indrani Banerjee had said on Thursday.

Meanwhile, senior Trinamul Congress MP and Railway Standing Committee Chairman Sudip Bandyopadhyay said he has spoken to the general manager of Metro Railway over the issue and had asked him to submit a report by December 31.

"I asked the metro GM if the fire was due to human error or technical fault, and he replied that prima facie it appeared to be a technical glitch," Mr Bandyopadhyay told reporters on the sidelines of an event here.

The youth Congress on Friday staged a protest rally outside the Metro Railway office here against the incident.