The state-run defence shipyard has tied up with the Indian Institute of Technology (IIT). 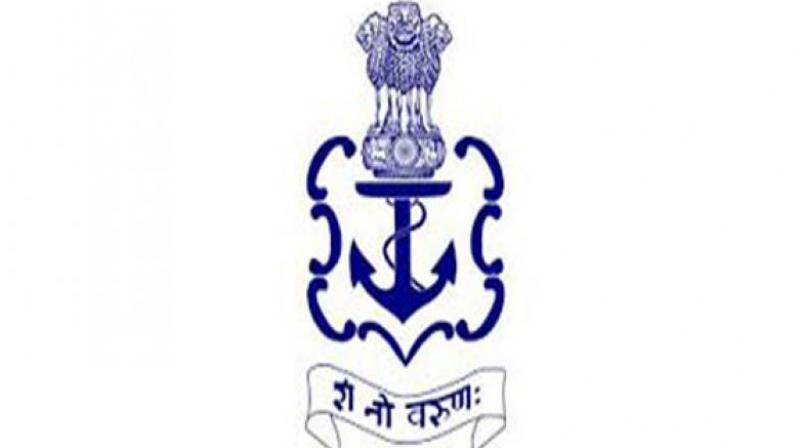 Garden Reach Shipbuilders and Engineers (GRSE), which delivered its 100th warship, a Landing Craft Utility (L-56), to the Indian Navy on Saturday, is going to incorporate Artificial Intelligence (AI) in its shipbuilding mechanism.

Kolkata: Garden Reach Shipbuilders and Engineers (GRSE), which delivered its 100th warship, a Landing Craft Utility (L-56), to the Indian Navy on Saturday, is going to incorporate Artificial Intelligence (AI) in its shipbuilding mechanism. The state-run defence shipyard has tied up with the Indian Institute of Technology (IIT), Kharagpur to innovate an AI model for introduction within next two years likely.

GRSE chairman and managing Rear Admiral V.K. Saxena said, “We have identified three possible areas. First is design. Design is the most important and complex function. It has a huge scope where AI can be incorporated. We have identified that area in the design to start with. We have tied up with IIT Kharagpur. We have had a dialogue and lot of sessions with them.”

He elaborated, “Professors are coming here and people from also going there for the understanding of our expectations and aspirations in those areas they can help us. The process started three-four months ago. Parallely we are also trying to tie up with start ups and other companies which have competence in AI. Second is supply chain management which is a tremendous function involving thousands and thousands of items and procurement process.”

Mr Saxena explained, “It is a huge time consuming and the data is very big. So we want to introduce AI and data analysis. Third is planning. Entire shipbuilding depends on efficient planning which can predict lot of issues. We have given our consent to IIT, Kharagpur. AI is not something which will come up within few months. They have to do a lot of research and study the data and documentation.”

He added, “Then they will come up with  prototypes which will be experimented and refined. We have entrusted PricewaterhouseCoopers to study the AI aspect in supply chain management. They are good at it. They have given us some commitment. They will look at the economics and viability I expect that within a year we will have a group of concepts.”

GRSE director (Shipbuilding) Commodore Sanjeev Nayyar informed that a roadmap of two years has been created for the AI incorporation out of which the first one year would focus on the group of concepts.