10 per cent hike in DA for government staff

The state will cough up Rs 3,000 crore for paying the DA. 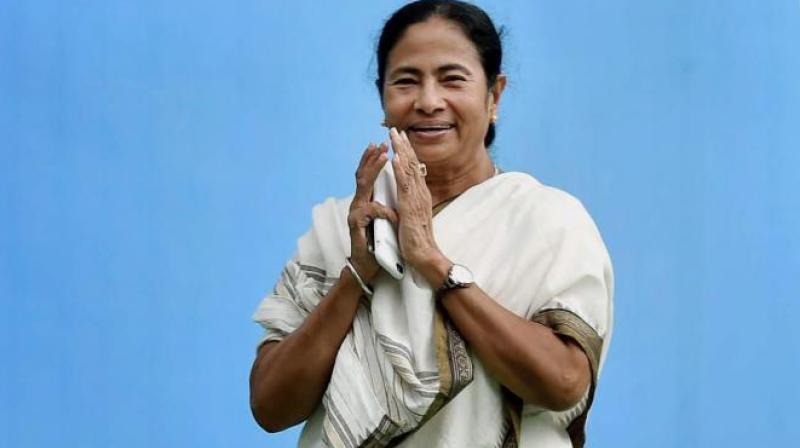 Kolkata: Chief minister Mamata Banerjee on Friday announced 10 per cent hike in dearness allowance (DA) for the government employees in the state with effect from January 2017. The state will cough up Rs 3,000 crore for paying the DA. The state had last hiked the DA for its employees by 10% in September 2015, with payment becoming due from January 2016.

She then set up the 6th Pay Commission of West Bengal in November 2015 to look into the issue of pay disparity.

The Centre had announced 2 per cent hike in the DA for Central government employees in October when the difference in the DA between state and Centre employees stood at 56 per cent. State finance minister Amit Mitra had reasoned the Left regime left with unpaid DA arrears of Rs 4,800 crore, and that which is why they were unable to hike the DA.

The Congress and the CPI(M) had staged a walkout in the state Assembly recently after an adjournment motion on the government’s inability to pay the DA to its employees was rejected by the Chair.