The airport surveillance radar is a system used to detect and display presence and position of aircrafts in the terminal area. 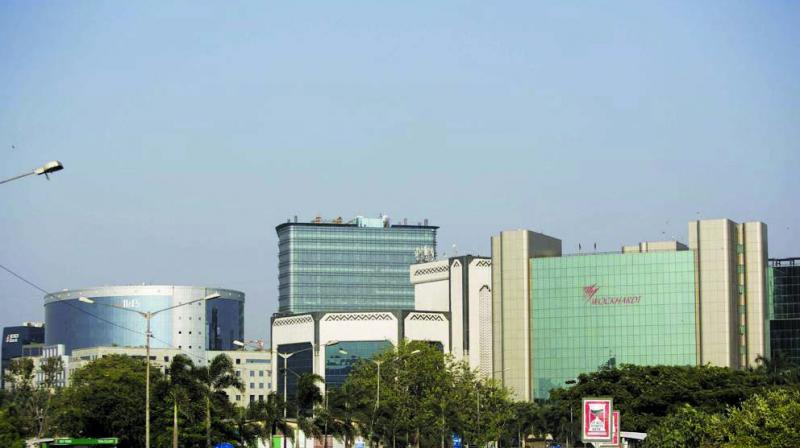 The IFSC will come up in BKC.

Mumbai: The Mumbai Metropolitan Region Development Authority (MMRDA) has asked the Airports Authority of India (AAI) to consider relocating the radar of Mumbai Airport for the International Financial Services Centre (IFSC). The new proposed height of IFSC (96 meters) may hinder the operations of the radar, hence the authority has asked AAI to carry out a study for shifting the radar. The plot where the IFSC will come up falls under the funnel zone of the airport.

“We have requested the AAI to appoint the ICAO (International Civil Aviation Organisation) to suggest ways to increase the height or relocate the radar. The radar, if relocated, can be equivalent to the height of IFSC. AAI has been asked to go into details and carry out a study on it and we have even offered to share the cost of the study,” said R.A. Rajeev, Metropolitan Commissioner, MMRDA. The Asian Age tried contacting AAI, but the authority remained unavailable for comment.

The airport surveillance radar is a system used to detect and display presence and position of aircrafts in the terminal area. It acts as a main air traffic control system for the airspace around airports. “Earlier one radar was decommissioned, which resulted in an increase in height from 65 to 72 meters. But this won’t be sufficient for us. They will have to conduct a further study for us. Relocation could also result in reducing height of certain buildings, that cannot be done,” added Rajeev. Currently, the height restriction in BKC is 80 meters, increase in height will allow developers to consume entire Global Floor Space Index of 4 in the area.