The company’s engineering team has inspected the machine and submitted an initial report. 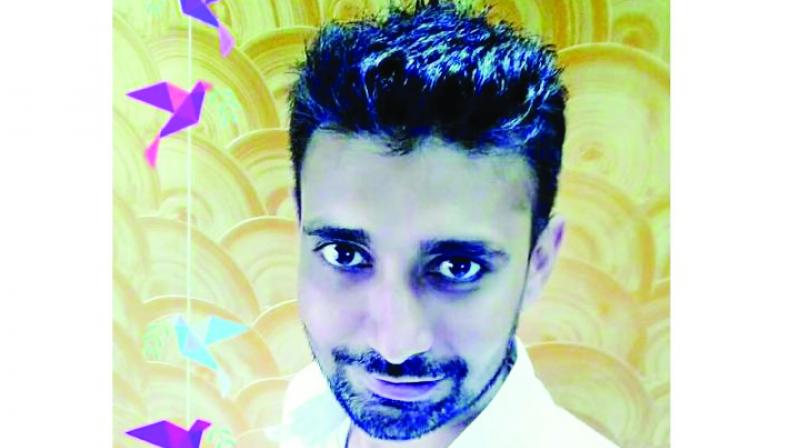 Mumbai: A team from Philips company, the manufacturer of the Magnetic Resonance Imaging (MRI) machine of civic-run Nair Hospital, visited the hospital following the death of Rajesh Maru (32), who was sucked into the MRI machine along with the oxygen cylinder on Saturday evening.

The company’s engineering team has inspected the machine and submitted an initial report.

The team will submit a detailed report in two days as part of the ongoing inquiry. Four days after the incident, the civic body reiterated to medical staff the safety protocols associated with such diagnostic machines whose magnetic field pulls in any metal object.

Dr Avinash Supe, a director of major BMC-run hospitals, said the civic body has put up posters about safe practices related to Magnetic Resonance Imaging (MRI) scans at its hospitals in the form of an advisory. The sole MRI machine at Nair is not operational since Saturday.

The hospital has a Philips Achieva 1.5t Nova dual gradient scanner. Philips will submit a technical report to assess damage to the machine to the BMC. Experts from Philips company and four heads of radiology departments of civic-run Nair, Cooper, Sion and KEM hospitals met on Wednesday.

A senior doctor said, “The company’s team has examined the machine, and they have suggested the changes, but since it is a police case, we will require police’s permission to re-open it.”

A Philips official who inspected machine said, “The repair work will start in a day or two. They need to remove the helium to disable the machine’s magnetic field to conduct complete repair work,” he said.