Supreme Court finds no proof to link Tawade to murder

Mere suspicion not enough to brand him as conspirator. 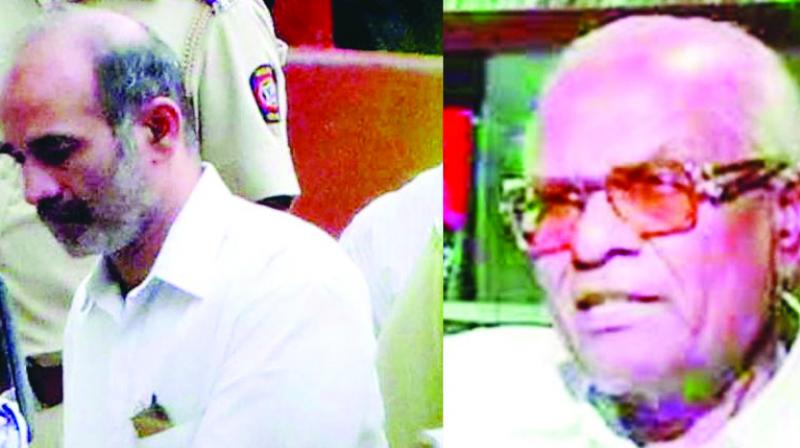 Mumbai: While granting bail to Dr Virendra Sharadchandra Tawade in the February 2015 Govind Pansare murder case, a Kolhapur additional sessions judge observed that there was prima facie no evidence linking the accused to the crime. The court also relied upon a May 1991 Supreme Court order on former Prime Minister Rajiv Gandhi assassination case which stated that “mere association of an accused with a hard-core group which is having opposite ideology from the deceased, in the absence of any direct or indirect proof, is not sufficient for branding the accused as conspirator”.

“Pansare was against the ideology of Sanathan or Jan Jagruti and accused Tawade is a leader of Jan Jagruti organisation. This mere suspicion or hunch is not sufficient for branding the accused as a conspirator. Much proof is required,” observed judge L.D. Bile in his order passed on January 30.

The judge’s observation was on prosecution’s claim that Pansare was against the ideology of Sanatan Sanstha, of which accused is a follower. The prosecution has claimed that the accused was having bitter towards Pansare and hence he hatched conspiracy along with other accused and killed him.

Public prosecutor Harshad Nimbalkar had also contended that further investigation is going and accused could tamper with evidence if released on bail and it would become more difficult to recover motorcycle and weapons used in the crime. Apart from this, both the assassins are yet to be arrested, the prosecution argued.

According to the judge, “In the present matter, also by considering the progress of the investigation, except suspicion there is nothing incriminating on record to hold that, accused Tawade has any prima facie role with this crime.”